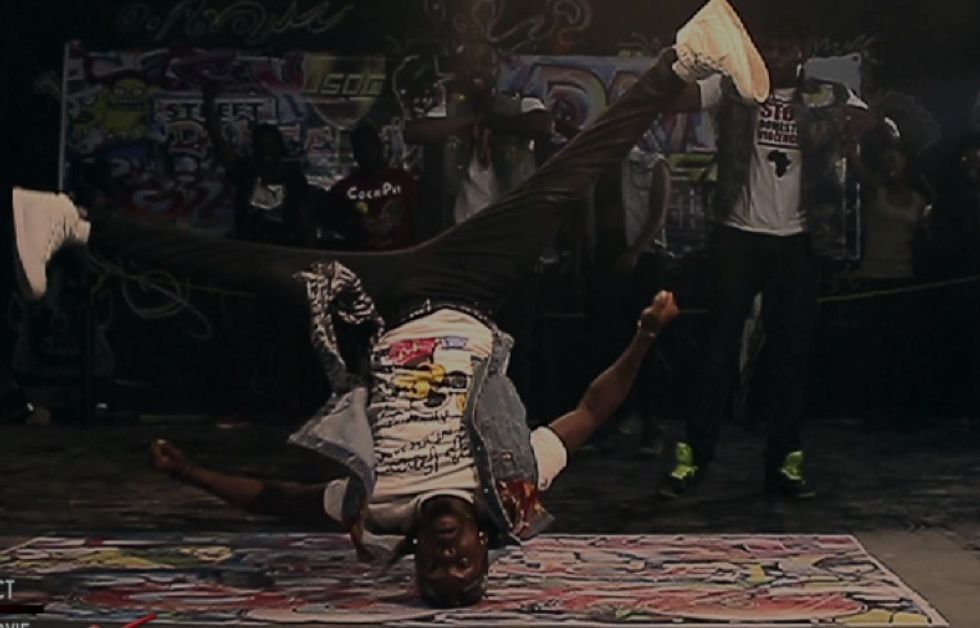 There's a new Nigerian dance movie on the way.

The team behind the forthcoming comedy-drama The Dance Movie Project, or #TDMP, call their film the first of its kind. "Africa's first afrobeat dance movie," to be specific. And the filmmakers aren't just determined to showcase some of the best underground moves in Lagos–they also hope to raise awareness around diabetes and its impact on the continent. (As a diabetic myself, this certainly caught my eye).

Directed by Idahosa Osagie and produced by Alexander “Lexx” Ore, the movie tells the story of two Nigerian dancer brothers, Femi and Wale. As explained in a press release:

“The Dance Movie Project (TDMP) follows two brothers who despite the disapproval of their single mother, continue to chase their passion for dance in Lagos, Nigeria. The lives of the brothers take an unexpected turn for the worst, when their ailing mother is diagnosed with diabetes. As the brothers scramble to find options to save her life, the largest national dance competition in Nigeria’s history is announced with a lucrative prize pool. The brothers alongside their dance crew decide to embark on a journey to compete in the national dance championship.”

The filmmakers tell us #TDMP is slated to play in cinemas across the African continent beginning in May 2016. Until then, watch the film's trailer below.