The NBA Is Officially Launching the 'Basketball Africa League' in 2020 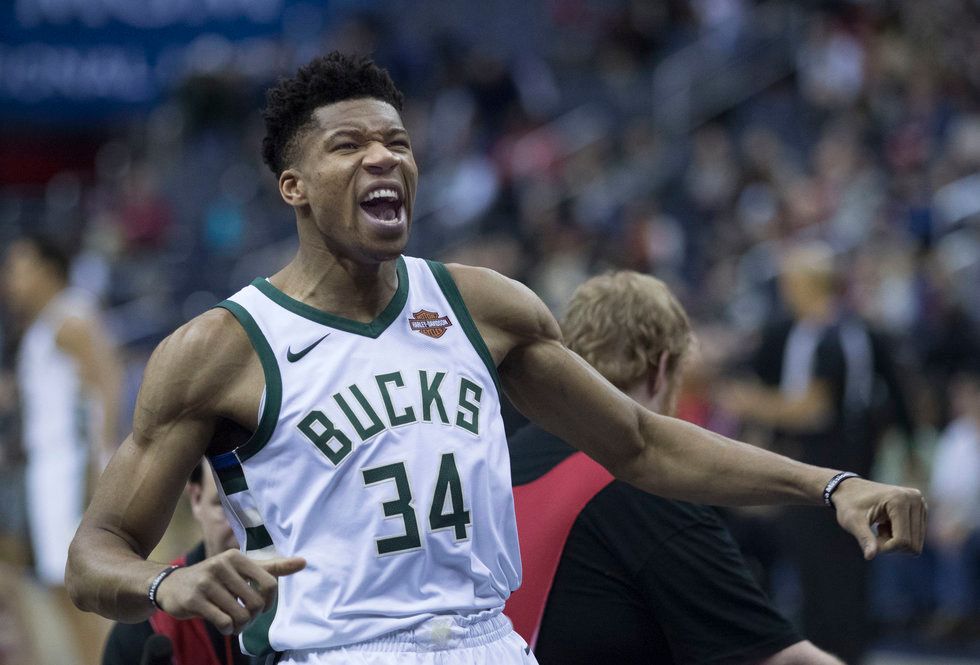 President Obama will be involved with the establishment of the league.

The NBA is officially heading to the continent.

The professional basketball association has announced that it will launch the Basketball Africa League next year which will feature 12 teams from across the continent, reports CNN. Participating countries include Angola, Egypt, Rwanda, Nigeria, Morocco, South Africa and Tunisia.

The league is a collaboration between the NBA and the International Basketball Federation (FIBA), notes CBS News.

"The Basketball Africa League is an important next step in our continued development of the game of basketball in Africa," said NBA commissioner Adam Silver in a statement. "Combined with our other programs on the continent, we are committed to using basketball as an economic engine to create new opportunities in sports, media and technology across Africa."

The league will host qualification tournaments later this year.

The NBA has maintained somewhat of a presence on the continent by hosting the NBA Africa game annually since 2016. Cameroonian center of the 76ers Joel Hans Embiid, Nigerian playersVictor Oladipo and Giannis Antetokounmponas well as Congolese player Serge Ibaka of the Toronto Raptors are just some of the players with African roots who currently play in the NBA.

The establishment of a league on the continent is intended to help unify the continent's various independent teams and offer more exposure and resources.

President Barack Obama, a known basketball lover, congratulated the association's move via Twitter and pointing out the unique opportunity it presents for the continent. According to Tim Reynold's ofthe Associated Press, the former president has expressed a desire to be directly involved with the league.

I’ve always loved basketball because it’s about building a team that’s equal to more than the sum of its parts. Gla… https://t.co/QZ2PTwFPmq
— Barack Obama (@Barack Obama) 1550349627.0

"I hope you know through sport that if you put in effort you will be rewarded, I hope you learn through sport what it means to play as a team and that even if you are the best player your job is not just to show off but your job is to make your teammates better," said Obama, in a video shared on the NBA's Twitter account, which also features Rwanda's President Paul Kagame.

We're anxious to see what this could mean for the many talented basketball players on the continent. The league will debut in January 2020.