The African News You Need to Know: Beer, Mutiny and Zambians at Cannes 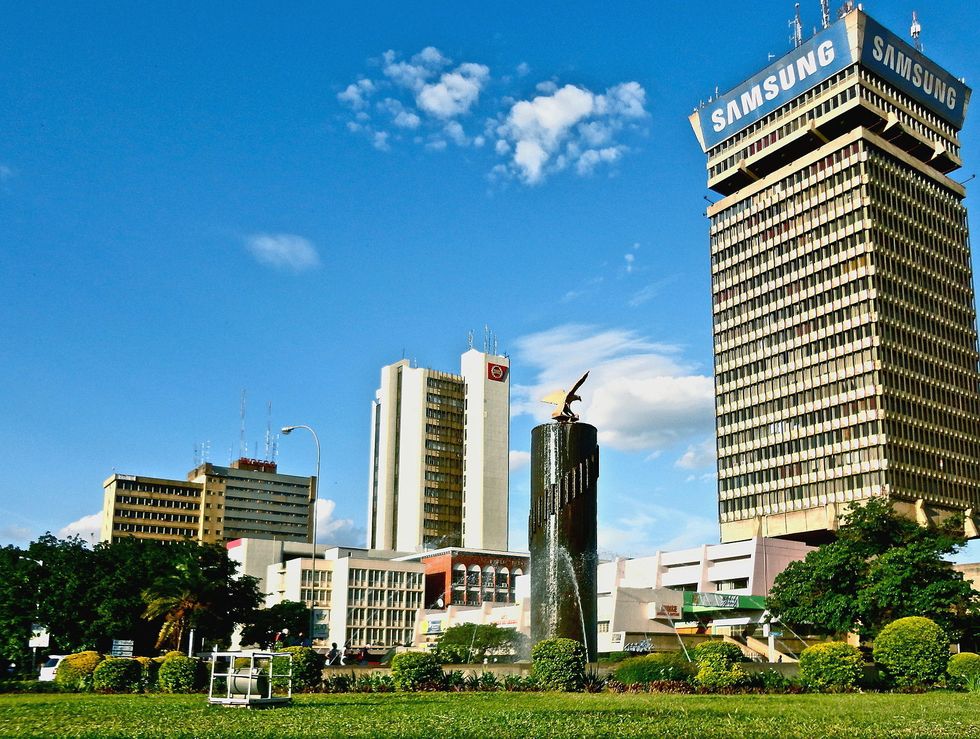 Five stories you should be following if you care about what's happening on the African continent.

Are you stuck in a media bubble of Trump updates and football scores? Below, we've got 5 recent stories you should know from the African continent.

Big alcohol is poised to expand into Africa. Why this is bad news for health

Two of the world's alcoholic beverage producers, SABMiller and AB Inbev are likely merging in a $103 billion deal to create a mammoth company that would basically control beer and alcohol production across the continent.

Do you like a cold Castle after work? That's SABMiller. A Mozambican Manica? A Tanzanian Kilimanjaro? That's all SABMiller. You get the point. This article from The Conversation warns against rising alcohol consumption on the continent from this merger and the social impact it could have.

In an odd twist, Zambia's planning minister has revealed a proposal to move the capital from Lusaka to a rural area in the center of the country.

"Within the next 10 years, you will not be able to conduct business in Lusaka because of congestion," national planning and development minister Lucky Mulusa told AFP.

"The city is over-crowded, and so the sensible thing to do is move the capital out."

Anyone who's dodged traffic on Cairo road will understand the sentiment. President Edgar Lungu's cabinet plans to discuss it in two week's time.

I Am Not a Witch director Rungano Nyoni: ‘The chief Whatsapped his people to find our star’

Speaking of Zambia, one of the highlights of the prestigious Cannes Film Festival this year according to The Guardian is from the Welsh-Zambian director Rungano Nyoni whose film—set in Zambia—satirizes witchcraft and tourism and has been charming audiences during the festival.

Ethiopian opposition demonstrations in 2015 and 2016 resulted in 100s of deaths and more than 26,000 arrests. During that time, social media was largely curbed by the authoritarian regime. For one opposition politician who shared his anti-government views on Facebook, the crackdown means a sentence, pending appeal of six and a half years in jail.

If you've been following the ongoing saga of Ivory Coast's uneasy peace over the last few years, it might have felt like the country was finally back to normal. But a strained relationship between the government and the army—made up primarily of former rebels who overthrew the Laurent Gbagbo regime in 2011—has Ivorians on edge. This Reuters report shows how a recent soldier mutiny had suspicious directions from powerful sources that hint at greater things at play than simply a pay dispute.