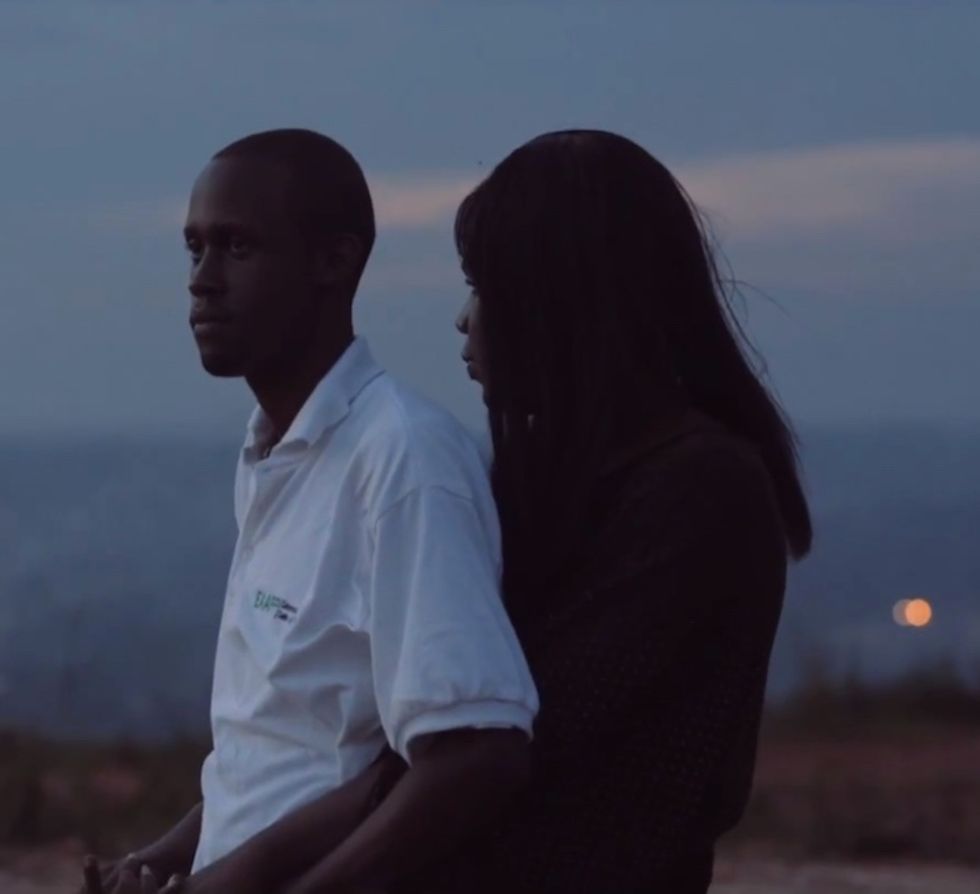 The Pearl of Africa is a forthcoming feature-length documentary about Ugandan transgender rights activist Cleopatra Kambugu. The project, from Swedish filmmaker Jonny von Wallström, follows Cleo's public transition over an eighteen month period, and is being made available to watch online in seven short vignettes ahead of its official release. The first clip debuted last week, and today we bring you the second installment in the series.

Titled "When Love Overcomes Fear," the latest episode focuses mainly on Cleo and her boyfriend Nelson's relationship. As the cameras follow the couple on a hillside date Cleo addresses her decision to no longer live in fear of being hatefully targeted for her sexuality: "I used to get scared to go to some places. [...] But now I don't care, I'll still go out and claim my space." The episode also highlights Cleo's body dysmorphia as she speaks on her desire for sexual experiences that mirror her gender identity.

There are five more installments planned for the series, which we’ll be posting as they’re made available each week. Stay tuned for our continuing coverage and watch the second episode of The Pearl of Africa below.