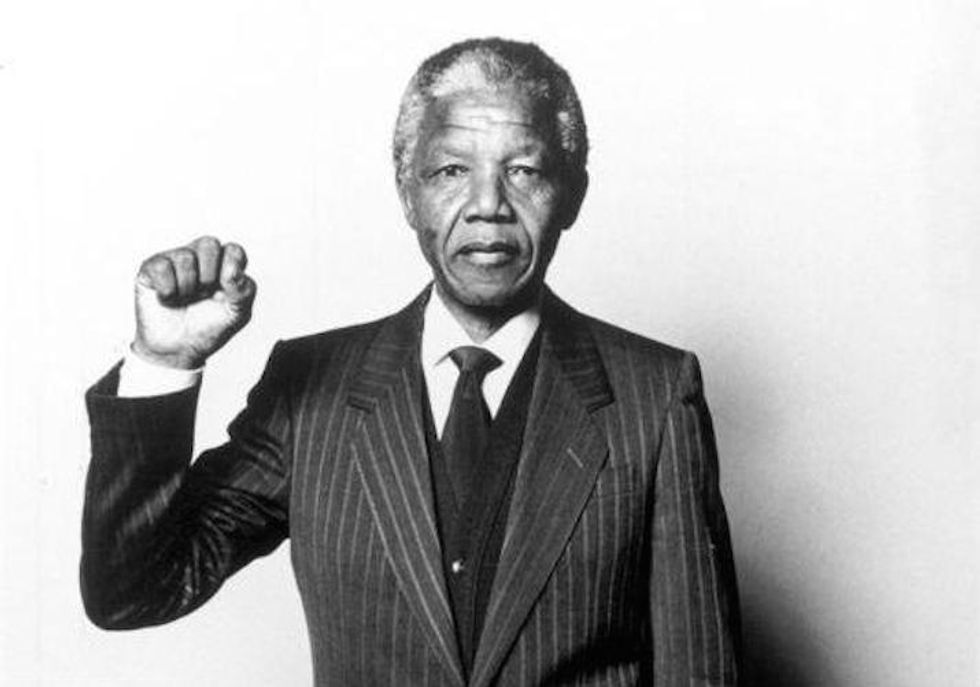 The Nelson Mandela Foundation, in collaboration with Out Of Africa Entertainment, Tribeca Film Institute, and Montblanc, has produced five compelling short films based on the philosophy of the late Nelson Mandela in a new series titled The Power of Words. Conceived to celebrate the life and legacy of one of Africa’s most important revolutionary voices and ensure his radical ideas and political actions continue to have an impact on today’s youth, the initiative enlisted the creative talents of established directors and the next generation of filmmakers for its inaugural edition.

The visual storytellers selected to bring the words of Mandela to life as part of the project include conceptual artist Hank Willis Thomas, Indian filmmaker Mira Nair (Mississippi Masala), frequent Frank Ocean and James Blake collaborator Nabil Elderkin, Iranian director Ramin Bahrani(Chop Shop), and award-winning documentarians Eva Weber (Black Out) and James Marsh (Man On Wire). The directors were then paired with emerging student filmmakers from the Tribeca Film Institute's Fellows program to conceive, direct and edit a thought-provoking cinematic reinterpretation of a quote from the South African visionary that most resonated with them.

The series consists of both fictional and documentary-style shorts shot in diverse locations across the world including Afghanistan, Jamaica, Hong Kong and the US. The resulting narratives explore themes such as self-discovery, the pursuit of truth and justice, breaking cycles that contribute to systemic poverty, and the desire for peace, stability and goodwill during one's twilight years. In Nair's A Fork, A Spoon, And A Knight, Ugandan teacher & chessmaster Robert Katende uses the strategic board game as an educational and community building tool while in Elderkin's Capture Land, a young Rastafari sets out to fulfill his life's purpose with a pilgrimage back to his ancestral land.

To commemorate the one year anniversary since Mandela's passing on December 5th 2013, The Power of Words will be making its US premiere at a special screening event tonight in New York City. Stream all five shorts below ahead of their debut at Neuehouse (110 East 25th Street). For more information, visit the official website and Vimeo channel.