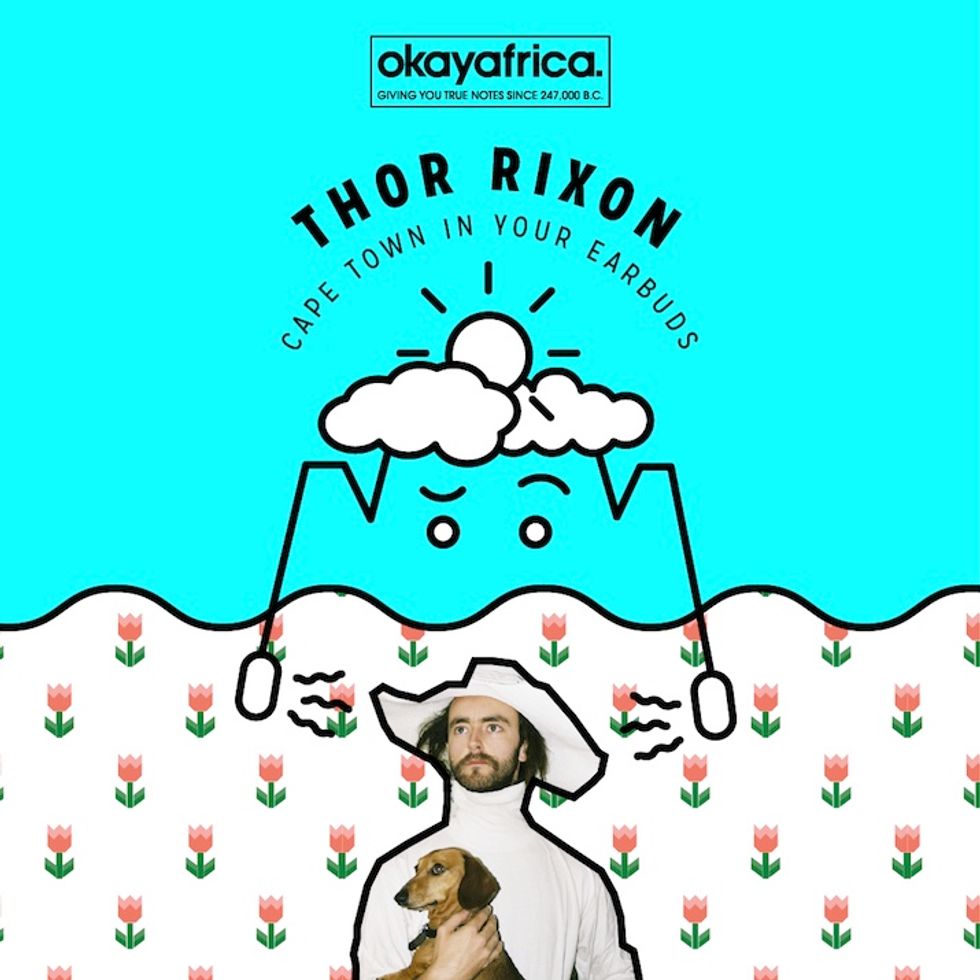 In the lead-up to the 2015 Cape Town Electronic Music Festival, Okayafrica shares a 'Cape Town In Your Earbuds' mixtape from Thor Rixon.

In the lead-up to this weekend's Cape Town Electronic Music Festival (Feb 6-8 at City Hall), we've launched a spin-off of our regular Africa In Your Earbuds series. All week we'll be profiling five Cape Town-based artists/producers bringing their sounds to CTEMF with our exclusive Cape Town In Your Earbuds mixtapes and Q&As.

First up is Thor Rixon, an emerging producer/solo artist who makes experimental songs with electronic sound production and live music. He's also one of the minds behind Cape Town-based creative agency/hub naas, who most recently put together the stunning Card On Spokes/Nonku Phiri/Okmalumkoolkat collaboration "On The Low." Speaking on the inspiration for his Cape Town In Your Earbuds tape, Rixon told us "The following mix is a collection of some of my recent work, some I wrote years ago and some I've written in the past few weeks. I recently played a New Years Eve show on small farm just outside of Cape Town with DJ Spoko, Prince Nifty and some other amazing local acts which pushed me to take my very live show into a more electronic and DJ influenced realm for the show, so I went into each one of my songs and chopped them up and extracted the different elements to construct what would become my new live show." Listen to Thor Rixon's Cape Town In Your Earbuds below, and catch him at CTEMF Saturday 7 February 16:00-17:00 on the Terrace.

​Currently my favourite sound from Cape Town is definitely Andy Islands and Fevertrails.

​My favourite venue at the moment is definitely Food Inn on Long St.​

Which Cape Town-based producers/artists/DJs have most inspired you?

Card On Spokes is a huge inspiration as I feel he is one of the freshest producers & musicians we have coming out of CT.

What do you have planned for your CTEMF set?

​I'm currently planning & practicing a set that I hope will be something that people haven't experienced before with some spiritual visuals and sounds and some special featured musicians joining me on stage.

​I plan on releasing my next album around June and doing a lil overseas tour around July/August with some of the other artists at naas​.