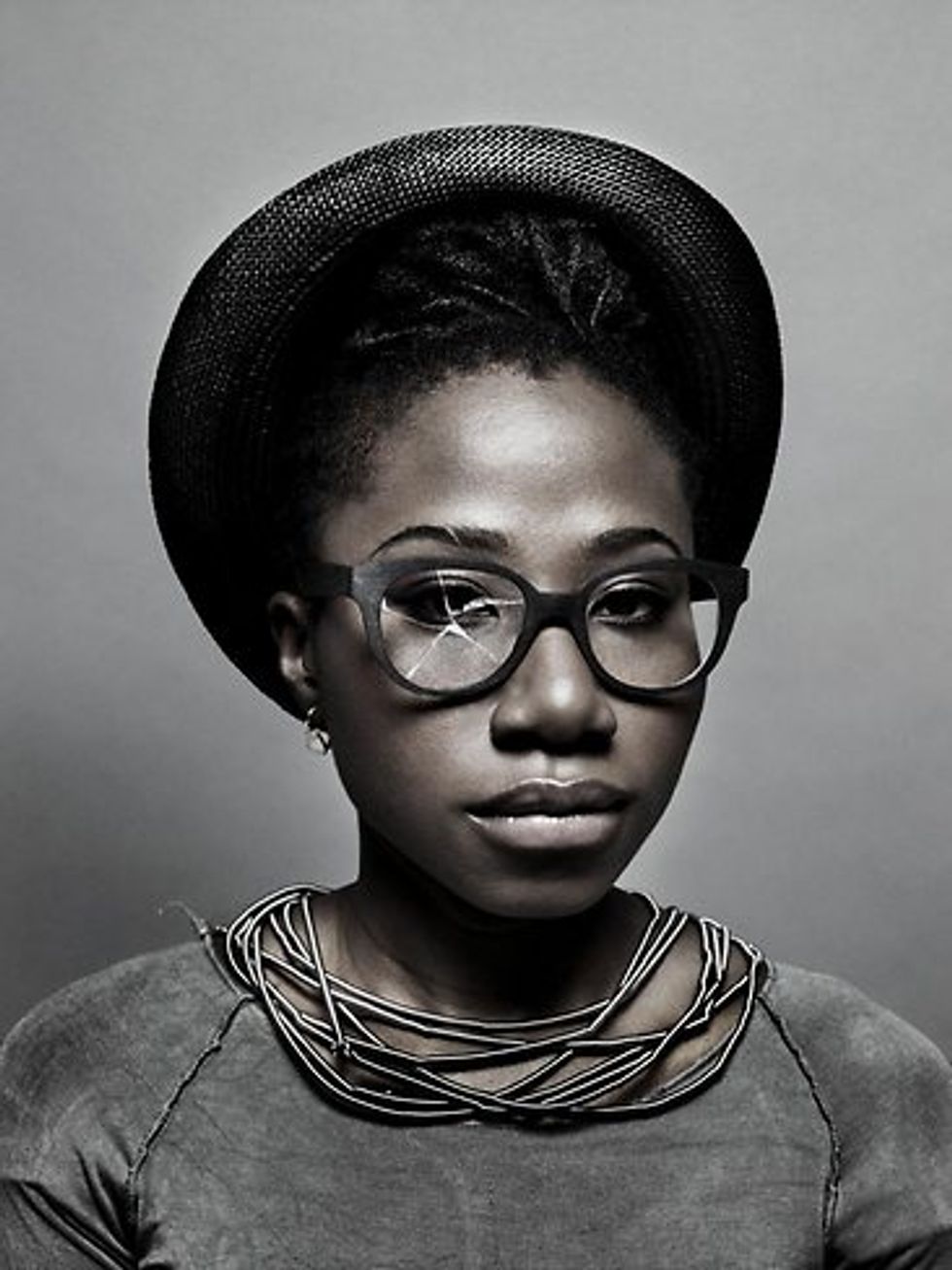 For every musical need, there is a Nigerian. Want a side of political activism with your tunes, à la Bob Marley? Listen to Nneka. For traditional African music that picks funk as its dance partner, go see FELA!And it won’t be long before D’Banj is queued up after Kanye on every college dorm party playlist. But then there’s Asa, who hasn’t been tossed into a musical scene the way other Nigerians have. Even before you listen to her music, Asa seems like a different kind of Nigerian musician. While P-Square can blend in with fellow R&B artists Usher and Trey Songz, Asa’s choice of wardrobe recalls the distinctive style of indie rock songstress Shingai Shoniwa. Maybe it’s because she’s a Parisienne—Asa was born in the French/fashion capital and raised in Lagos. Asked in a recent interview with CNN’s African Voices program (video below) whether she felt more connected to Paris than to Lagos, Asa said no. Though currently based in Paris, she’s proud to be from Nigeria. She wants people to ask where she’s from when they listen to her music. Asa’s music, however, achieves a brand of genre-bending that few other Nigerian musicians are attempting. She’s doing her own thing. See for yourself in her latest video, “Why Can’t We” above. In the video Asa sports a series of bright, retro-inspired outfits. Though it’s hard to stick a genre label on it, you could say Asa’s music is like her fashion sense turned into a soundtrack.