Tracka de Day: Maliq Ft Chyll "For the Love (of the Game)" 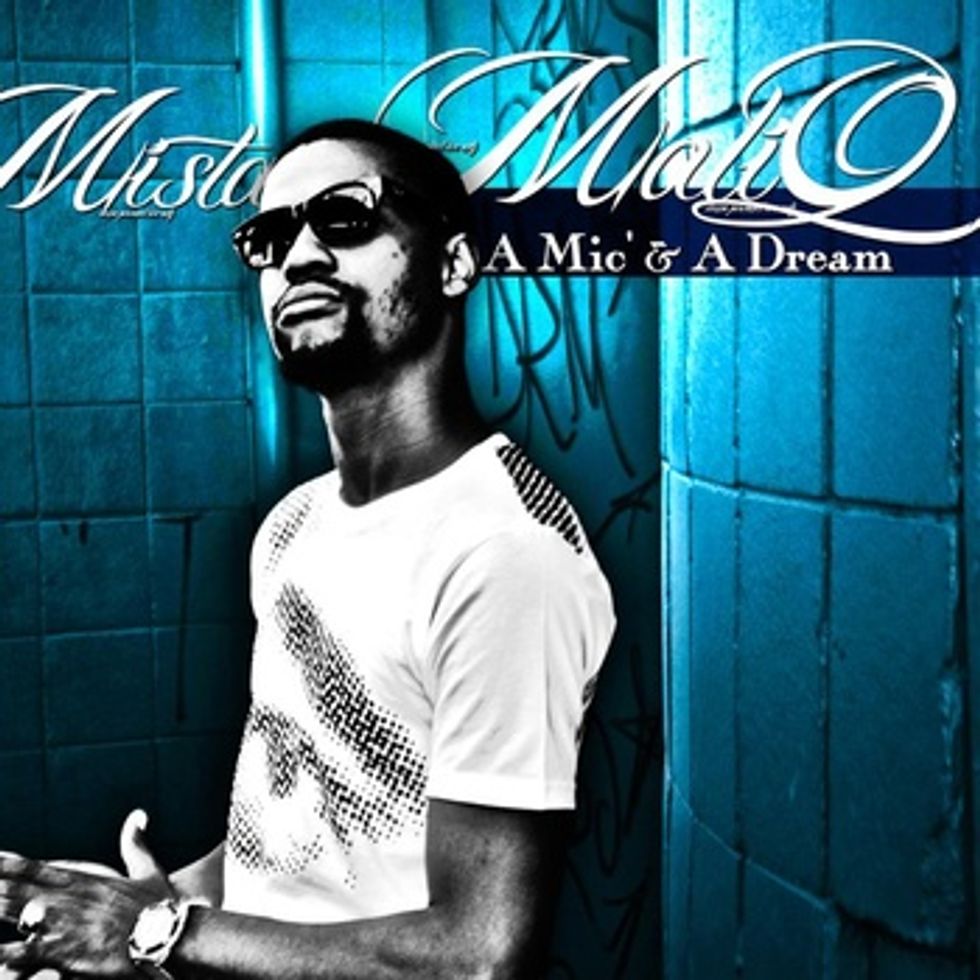 Today's Tracka de Day comes straight off Johannesburg based rapper, Maliq's latest release,  A Mic and A Dream. "For the Love (of the Game)" ft. Chyll is super catchy triumph ballad, a realistic account of growing up in a South African ghetto and having to hustle to come up . Maliq's earliest exposure to the global scene was in 2005 when Red Bull Music Academy invited him to record in Seattle, and from the beginning his style can be described as smart rap. Check out the video, above, which was released on youtube last year.