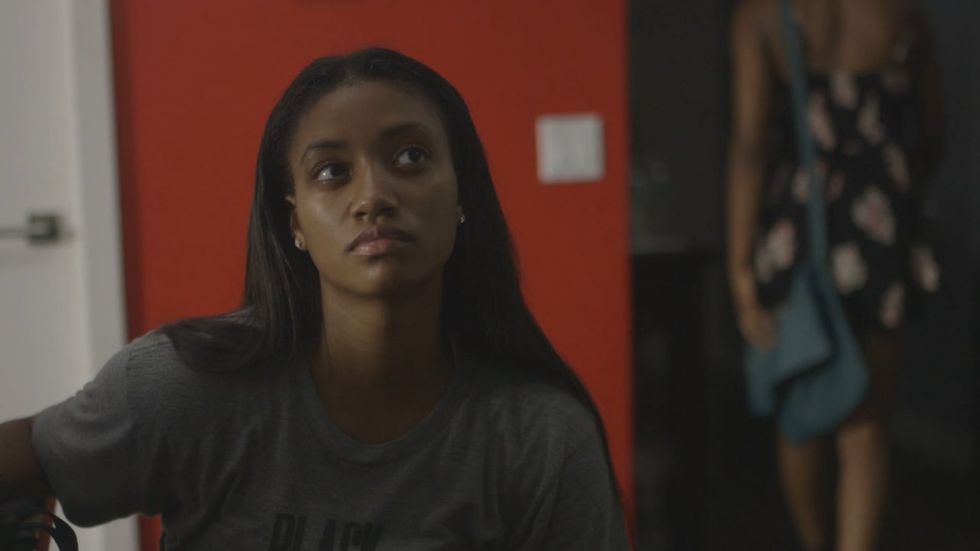 Up-and-coming Sierra Leonean-American filmmaker Nikyatu Jusu and partner Yvonne Shirley have been hitting up the summer film festival circuit in the U.S., promoting their short film Flowers, which they wrote and directed together.

The coming-of-age drama set during a Brooklyn summer about a 17-year-old’s revenge prank gone terribly wrong had its world premiere at the 20th Annual 2016 Black Film Festival in June.

Flowers builds on a streak of success for Jusu, a New York University MFA program graduate, who has received the prestigious NYU Spike Lee fellowship  for her short film Say Grace Before Drowning as well as a Director’s Guild Honorable Mention and a HBO short film award for African Booty Snatcher (2007). Both film projects have been acquired by HBO.

While the short film version of Flowers is currently in post-production, check out the menacing trailer above.