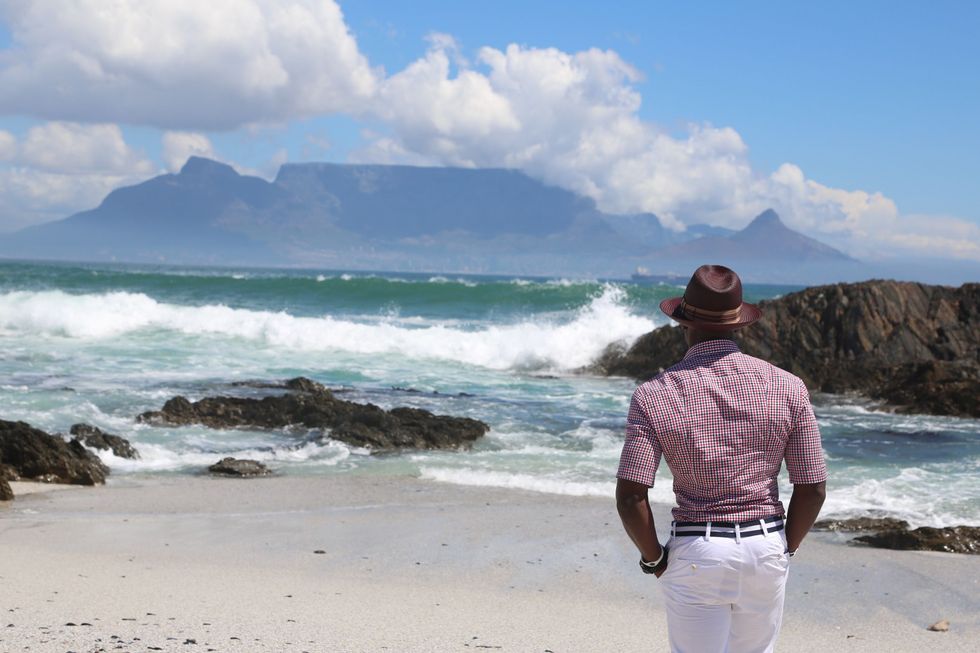 In today's travel diary, Kwaku Morgan shares some of his favorite travel destinations

DIASPORA— June is “No Borders” month at OkayAfrica. That can mean a lot of things and we’ll get to that, but one thing we wouldn’t want to miss out on is the sheer joy of travel. So, to honor the carefree black traveler we’ll be posting new photo diaries from a wide range of African and diaspora super-travelers of their favorite places and why.

Kwaku Morgan became interested in travel after a simple conversation with his friend and future travel partner, Jerry, that made a very lasting impression on him. Jerry told him: “It’s your social responsibility to enlighten yourself on other cultures, and pass that information on to others.” Soon after, the two were traveling the world, experiencing many cultures, while taking beautiful photographs to document their experiences. Their third partner, Yinka , joined the traveling pair soon thereafter, and since then, the three explorers have traversed multiple continents, using Instagram to chronicle their journeys. Morgan tells OkayAfrica:

For more pictures, follow Kwaku Morgan on Instagram: @Morgan4Real12 . Below check out some of his favorite travel memories around the world:

The Pyramids of Giza, Egypt

The Island of Hvar, Croatia.