Africa & The Diaspora At The 2015 Tribeca Film Festival 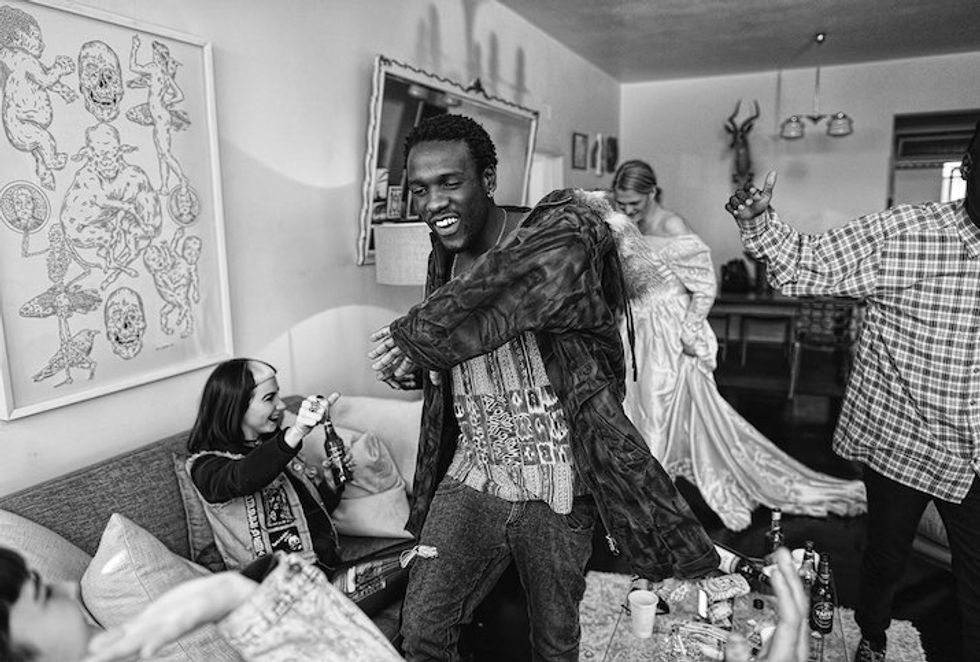 Africa and the Diaspora at the 2015 Tribeca Film Festival, from Necktie Youth and Stranded In Canton to Democrats and Body Team 12.

Necktie Youth marks the directorial debut of 23-year-old South African indie filmmaker Sibs Shongwe-La Mer, who says the idea for a film about the angst-ridden suburban lifestyles of young South Africans came to him at the age of sixteen after the suicide of a girlfriend. The film's lead characters, Jabz and September, are two disillusioned "new generation Zulu youths" who try to come to terms with their banal existence after a mutual friend livestreams her suicide. The dramatic monochrome film delves into the existential preoccupations of Johannesburg's affluent youth using drugs, sex and their middle class upbringings as a backdrop.