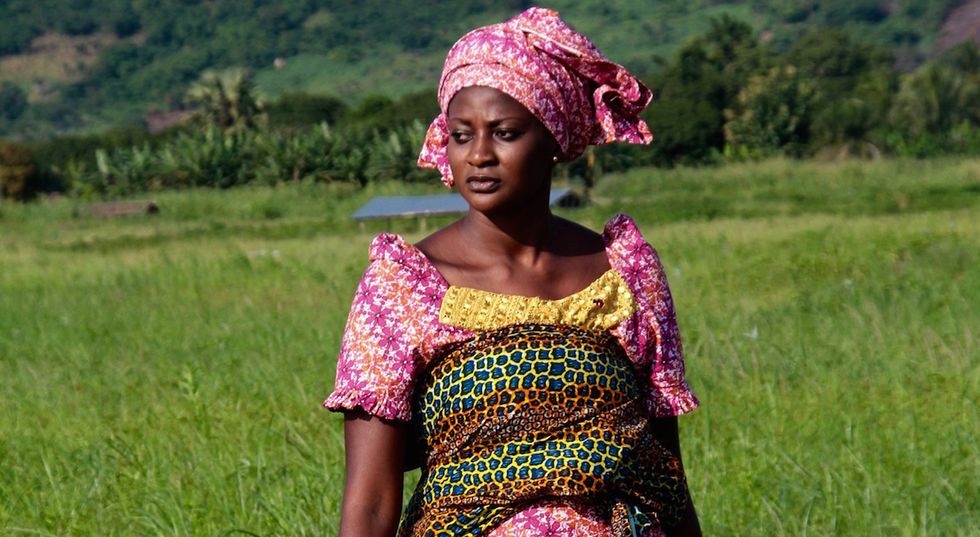 From a new doc on "the Egyptian Jon Stewart" to the story of a young & female Tunisian rocker, here's our Tribeca Film Festival roundup.

The 2016 Tribeca Film Festival began Wednesday night in New York City. From a new documentary on "the Egyptian Jon Stewart" to a 360 degree virtual reality journey across the continent and the story of a young and female Tunisian rocker, the following is Okayafrica's annual roundup of TFF films. For more, check out Okayplayer’s top picks for Tribeca 2016.

In her feature-length documentary, Daily Show Senior Producer Sara Taksler takes a look at the rise and career of Egyptian TV presenter Bassem Youssef, who in 2011, at the start of the Arab Spring, left his job as a heart surgeon to become a full-time satirist. The decision would lead to him hosting the weekly political satire show, Al Bernameg, and ultimately becoming “the Jon Stewart of Egypt."

“With a precise documentary eye, Daily Show Senior Producer Sara Taksler captures the strength and fragility that color Youssef’s life on and off screen, as well as the courage of the coworkers who stand by him,” writes TFF's Cara Cusumano. “She celebrates satire as a tool with a greater use than the extraction of a laugh, positioning the genre as both a weapon against fear and an instrument of democracy for those in desperate pursuit of freedom.”

As I Open My Eyes

Tunisian screenwriter and director Leyla Bouzid’s debut feature offers a glimpse into the lives of Tunisian youth in 2010. A music drama set on the eve of Tunisia’s Jasmine Revolution, the film tells the story of a young Tunisian woman in an underground band. “For Farah (Baya Medhaffar), the young woman at the heart of the film, music transcends cultures and languages, and the lengthy musical interludes demonstrate a kind of escapism,” writes TFF Artistic Director, Frederic Boyer. “Music too is wrapped up in the politics.”

Children of the Mountain

Ghanaian writer-director Priscilla Anany’s debut feature tells the story of a young mother (Rukiyat Masud) who goes to the greatest lengths to find a cure for her son, who was born with a cleft palate and diagnosed with Cerebral Palsy and Down syndrome.

The immersive VR documentary is making its world premiere at Tribeca’s Virtual Arcade. Inspired by Dayo Olopade’s book, The Bright Continent, the film takes viewers on a 360° journey across the continent in search of Kanju, the Yoruba word for “creativity born of struggle.”