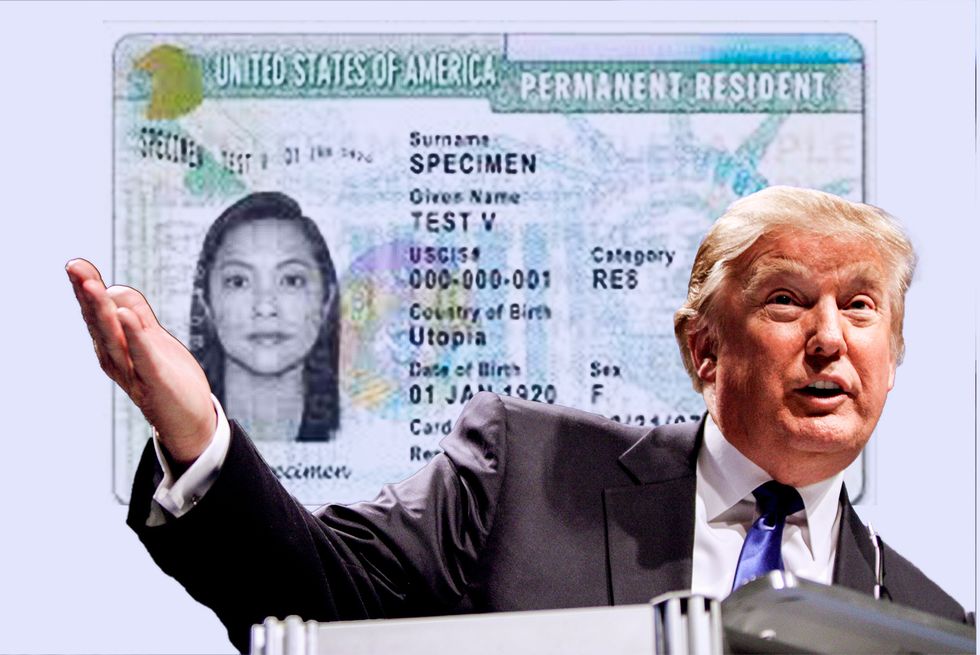 President Donald Trump announced today that he will be ending the green card lottery program that allows immigrants from dozens of smaller countries a legal path to entry to the US. Under this program 50,000 people are awarded green cards a year, with the majority of recipients coming from African countries.

The decision follows the terror attack in New York City, Tuesday that killed eight. The perpetrator, Sayfullo Saipov, originally from Uzbekistan, according to Trump, entered the US through this program and is the motivation behind the program's cancellation.

"I am starting the process of terminating the diversity lottery program," Trump announced.

The terrorist came into our country through what is called the "Diversity Visa Lottery Program," a Chuck Schumer beauty. I want merit based.

American's have come to expect knee-jerk policy proposals but this news will impact tens of millions of people globally attempting to come to America. In 2015, more than 6.5 million Africans applied to the program out of 14 million total applicants. The program is explicitly meant to broaden the national origins of those coming to America meaning many of the world's most populated countries and countries with large existing immigrant populations in the United States are ineligible.