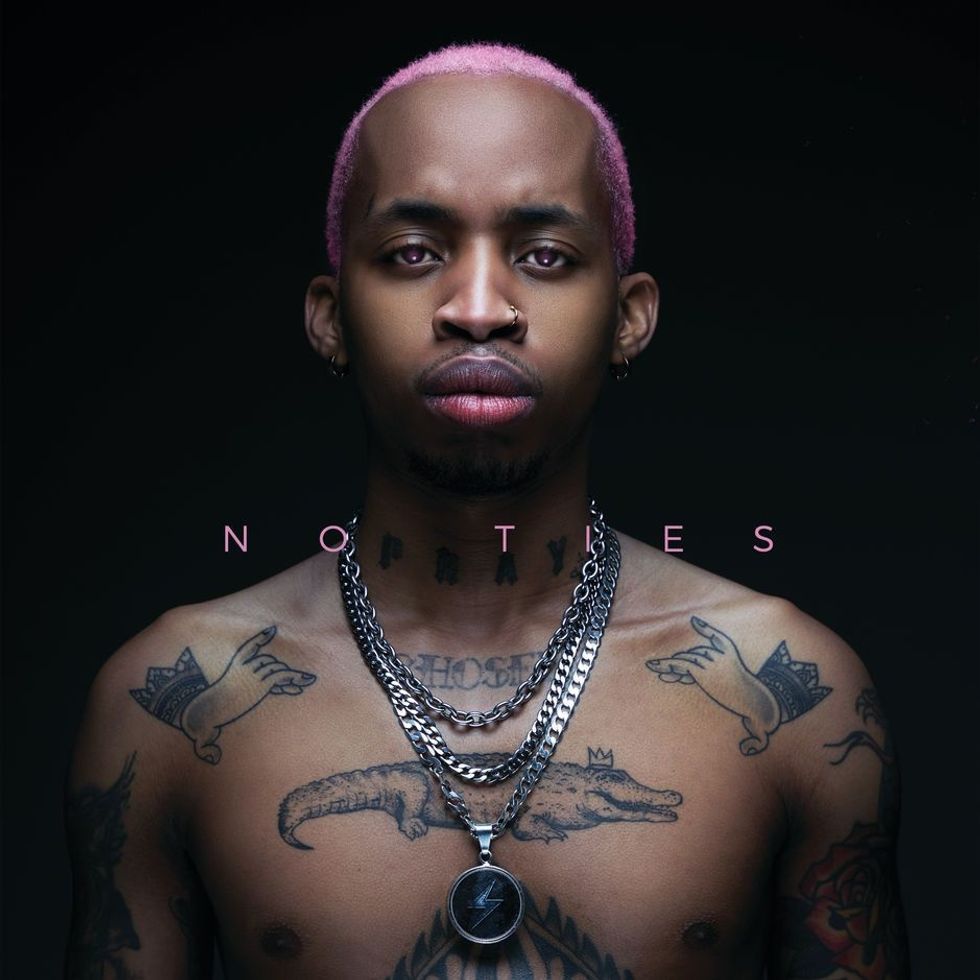 "I wrote and produced 'No Ties' and thought of who I could collaborate with that people wouldn't expect," says Tshego in a press release distributed by Universal Music Africa. "King Monada came to mind, and he felt like the perfect fit. I had heard 'Malwedhe,' which is a dope track. I knew I had to work with him. I dropped him a DM, and we started talking. He chose 'No Ties' from the two songs I shared with him. I then sent it to Alie Keys to put his things on and this is the outcome. Monada exceeded my expectations on this one, I am very happy. 'No Ties' is still the old Tshego you love, I have just been through a lot and grown a lot."

"No Ties" is the first song Tshego has released singe joining Universal Music Africa, which was announced earlier this week. The song is a single from the artist's upcoming solo debut album Pink Panther, which the artist has been promising fans for the last four years.

Prior to joining Universal, Tshego was signed to Cassper Nyovest's indie label Family Tree. Earlier this year, Nyovest signed to Universal Music Africa himself, giving Family Tree a choice to either join him or remain fully independent.

Listen to "No Ties" below: