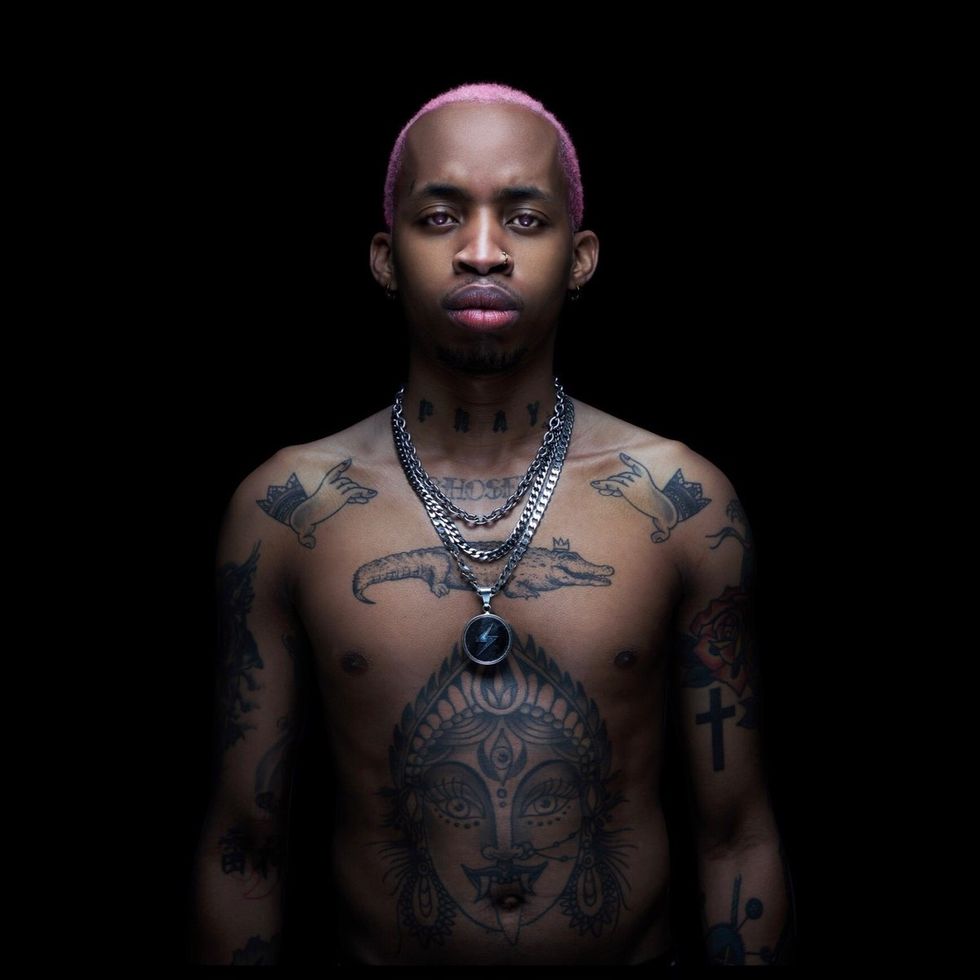 Tshego's Pink Panther was one of the most anticipated South African albums of the year. After making the move from Family Tree to Universal Music Group, the artist released the single "No Ties," which features King Monada.

Pink Panther arrives today with 15 songs. Most of the production on the song is handled by him, alongside a selection of other producers. A handful of guests make appearances—Riky Rick, Kwesta, Focalistic, Tellaman, Black Cass and Frank Casino.

Pink Panther is a light-hearted album that will come in handy this summer. Apart from the lead single "No Ties," songs like "With My Bros," "Ubumnandi," "Me and You," "The Touch" and many others will make great soundtracks to the memories you'll make in the summer.

Throughout most of the album, Tshego sings over trap production, as you would expect if you've been a follower of his music.

Tshego has built his name in the last few years, appearing on several songs by other artists, such as Nasty C, Nadia Nakai, Cassper Nyovest and others.

Pink Panther will cement his place in the game.

Listen to Pink Panther below: