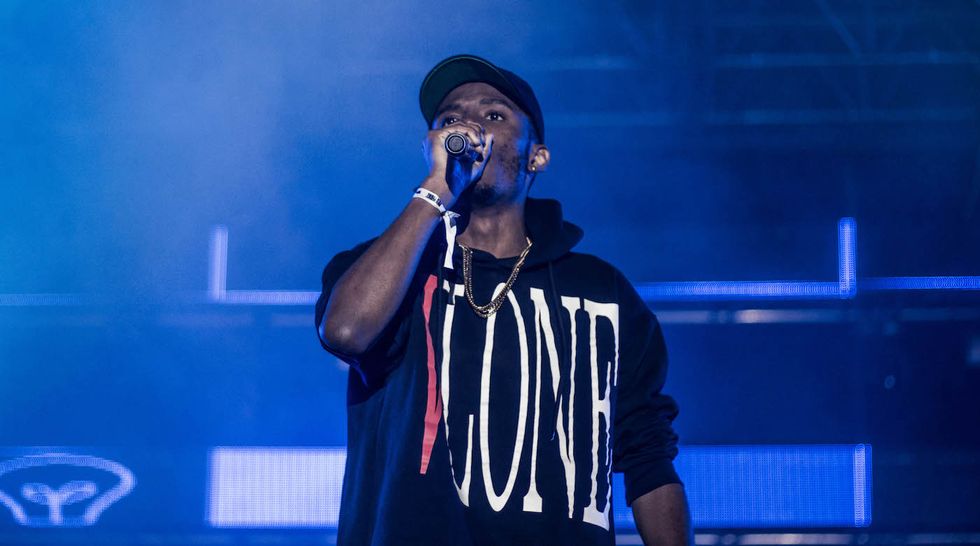 South African producer and rapper Tweezy had a busy year. From lending production to several albums that came out this year (Nasty C's Strings and Bling, L-Tido's 16, Bigstar Johnson's Me and Mines), to releasing an EP titled Seeds as part of the trio T.M.Z, which consists of him, Makwa and Zingah.

As if that wasn't enough, the artists just released a solo single titled "Legend." And it bangs. Marilyn McCoo and Billy Davis Jr.'s "Nothing Can Stop Me" gets looped and strengthened by heavy 808s. He laces the beat with inspirational raps as he beats his own chest and raps about knowing he was always destined for stardom.

Watch the music video for "Legend" below: