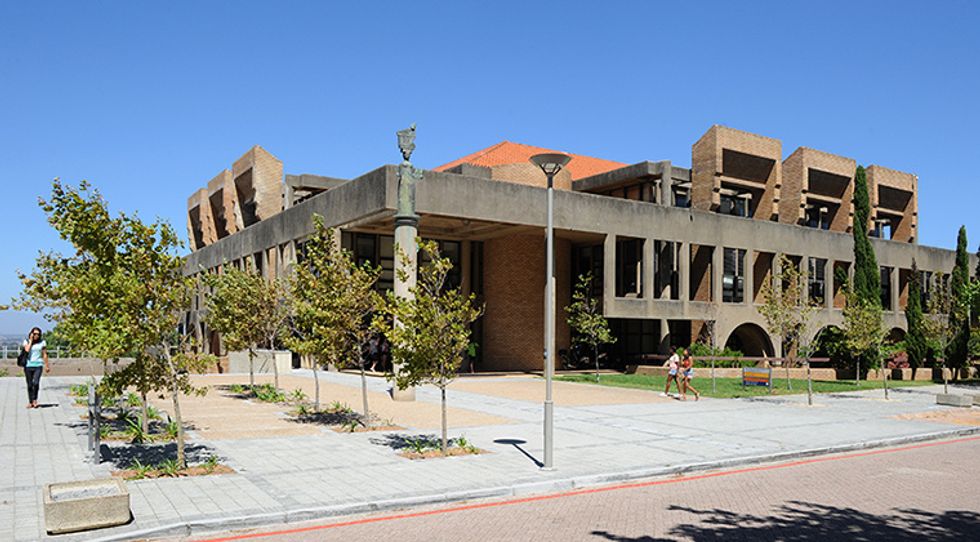 It's reported that the CHE had raised concerns about UCT's academic support for black law students and the success rate of black students in general.

The University of Cape Town (UCT) is one of the leading universities in Africa and the world. Yet its law faculty may lose accreditation for its Bachelor of Laws (LLB) undergraduate program.

This was after the Council of Higher Education (CHE) released a statement on Wednesday, following its National Review of LLB Program, stating that UCT, the University of Zululand and University of Limpopo were at risk.

Walter Sisulu University's law qualification has already been withdrawn, while the three institutions under question have until May 2018 to prevent this by responding to the concerns raised by the CHE.

It's reported that the CHE had raised concerns about UCT's academic support for black law students and the success rate of black students in general.

"We have taken note of the CHE's particular focus on excellence, ethics and equity, and the critical need for transformation across the industry," said Dean of UCT's Faculty of Law, Penelope Andrews. "These are all issues that the faculty has been deeply immersed in for several years now and has made significant progress on. As we take some of these developments for granted now, we suspect that our initial submission may not have adequately detailed the extent of those activities, discussions and reflections within the law school."

Read the full reports on News24 and Daily Maverick, and read UCT's full response on the university's website.