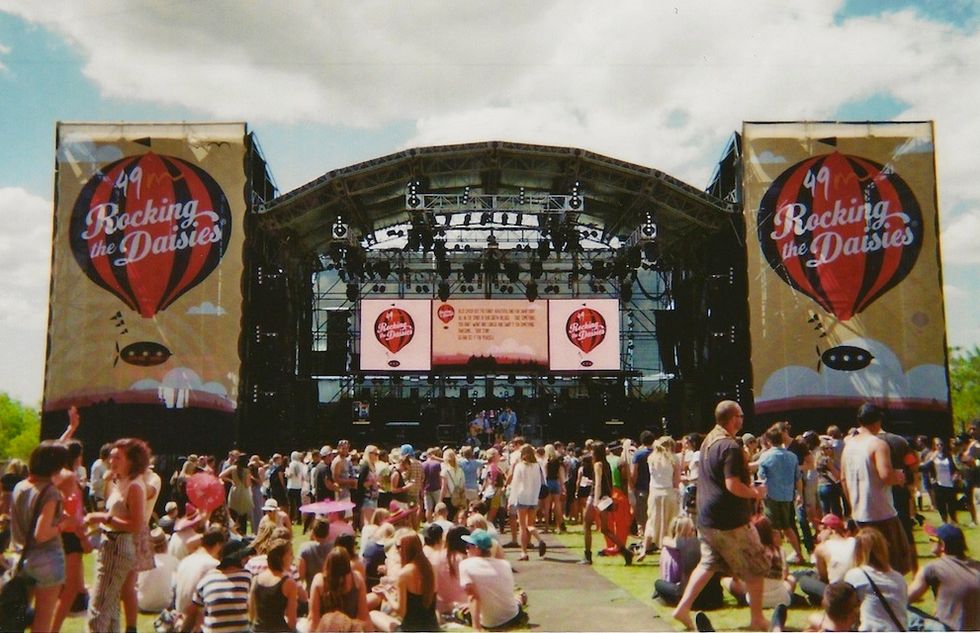 If they could supply evidence of having booked for the festival well in advance.

A UCT lecturer told his students they could miss a class test scheduled for the same time as Rocking the Daisies music festival if they could supply evidence of having booked for the festival in advance, IOL reports.

Below is the email Dr Tom Angier of the philosophy department sent to students:

“Owing to the unusual term structure this year, there is a clash between the second test on October 6 and Rocking the Daisies.If you can supply evidence of having booked the festival well in advance, you will be excused attendance at the test, and your other course work will count more towards your final result.
You must bring such evidence to Philosophy reception and fill out the usual forms."

The lecturer has received criticism for his move, from both staff and student representatives.

Student activist Simon Rakei was quoted by IOL as saying, “The first thing I thought of were the many stories of black students who were refused exemptions from tests or assignments happening after they'd experienced a dire tragedy or been through a traumatic event.

Symptoms include unbearable whiteness, parents who bank at Investec, and a craving for Vodka and RedBull at 7am. https://t.co/MMcfvEnV3p
— Kagiso (@KagisoZ) 29 September 2017

“The cultural norms and traditions of the university are very much geared towards white sensibilities–in the sense that Rocking the Daisies, which is a historically exclusionary and white festival, is something that the university can make room in accommodating for."

Head over to IOL to read the full story.