Uganda Will be Using Curvy Women to Attract Tourism 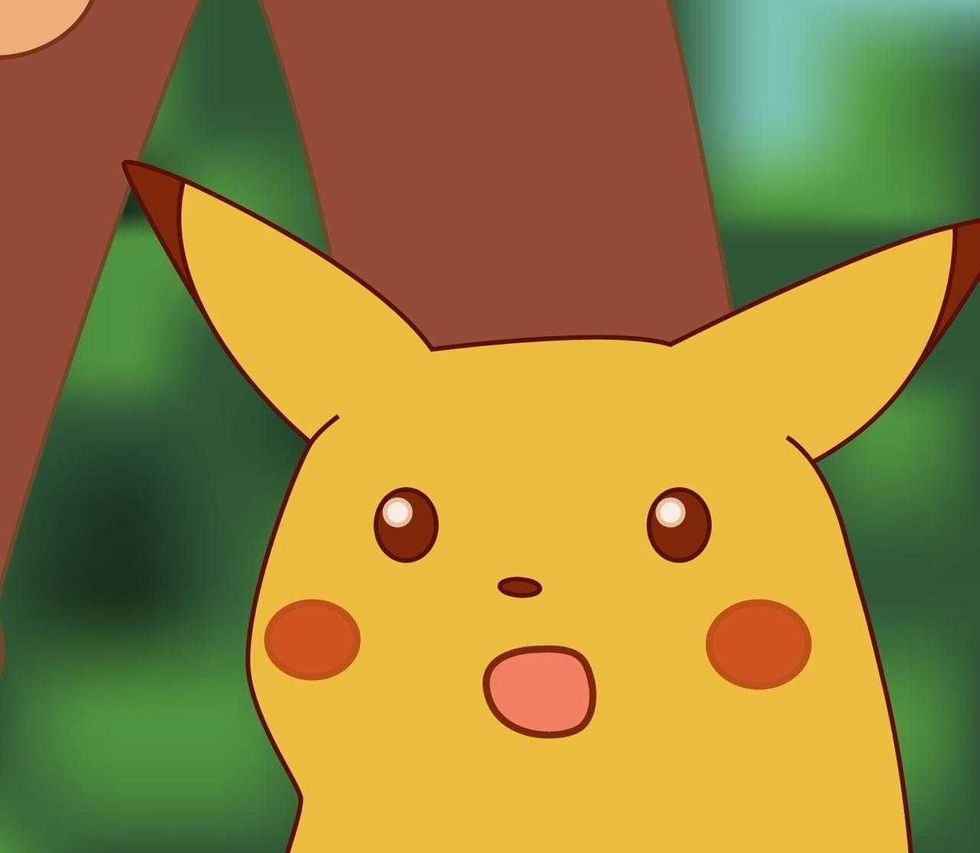 Curvy women have now been added to the country's list of tourism 'products'.

The Ministry of Tourism in Uganda has announced that it will be 'strategically' making use of "naturally endowed" women to attract tourism to the country. Asked if this move is not in some way offensive, the Ministry responded by saying that it was high time Uganda started appreciating curvier figures over petite ones.

A beauty pageant named 'Miss Curvy Uganda' has been established as part of efforts to increase tourism in Uganda. Tourism is a large contributor to the country's economy and last year, it brought in approximately USD 1.4 billion.

According to NTV, the Minister of Tourism, Godfrey Kiwanda said:

"We have naturally endowed nice looking women that are amazing to look at. Why don't we use these people as a strategy to promote our tourism industry?"

Now, whilst it is irrefutable that we live in a society that is fat-phobic and shaming of women outside the supermodel convention, the move by Uganda's tourism ministry reeks of objectification. Sure, let the country and the rest of the world celebrate curvier Ugandan women but can it not be for the exploitative purposes of making a profit?

The head honcho of the beauty pageant, Ann Mungoma, said:

"Miss Curvy is an event that will bring out the endowment of the real African woman. It is an exceptional event that will see young ladies showcase their beautiful curves and intellect."

One activist from the country claimed that it is "not the right approach" but that similar to social media, it would probably gain traction. Another activist from Bernic Women said that it only serves to objectify women.