Unsafe Space: On Being Somali Online in the Age of Donald Trump 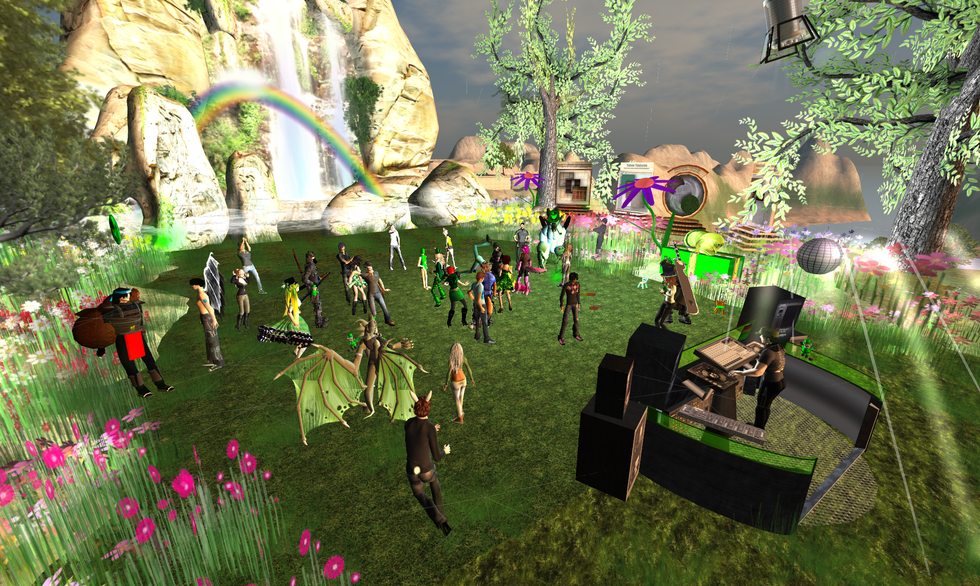 For many Somalis, being online has been a bit like living in a fool’s paradise.

Social media has never been a safe space for Somalis. Our lives online mirror our lives in real life. That means being both black and Muslim and any combination of women, non-binary or queer on top of that. Yet, for many Somalis being online has been a bit like living in a fool’s paradise.

After events like last month’s stabbings at Ohio State University, Somalis online were sharing videos on hijab safety, we discussed self-care, and how to deal with the emotional distress we face as we prepare for the potential violence aimed at us just for being us. Online we anticipate our imminent doom, while preparing and attempting to use technologies to create safer futures for us.

When I think of the Somali identity online, I imagine us android-like, with our “@ names” linked to our physical bodies. Laboria Cuboniks, a Xenofeminist collective, argues that the emancipatory potential of the internet is one that hasn’t been tapped into, but in many ways I believe that the Somali diaspora has. By creating these spaces, essentially we have created online utopias. Shereen Abyan discusses this idea in Rookie Mag saying “technology doesn’t currently aid or emancipate black people; little of it is optimized or made with us in mind. Technology is often the antithesis to black life, since technological advances mean that the policing of Black people is constantly being upgraded”

Cuboniks also argues that the impetus for liberation is alienation, that without alienation, we can’t create new worlds. Because of our language, blackness, religion and displacement, we inadvertently become alienated. Those that don’t understand our language and culture can’t sit with us, but we still can’t free ourselves from the surveillance of the police state, the white gaze or even internet trolls.

Donald Trump described Somalis as the ‘great Trojan Horse of all time’. During a campaign stop in Minnesota, Trump warned of the supposed danger posed by all Somali migrants in Minnesota, alluding to the terror attack that happened in St. Cloud. And after the Ohio State attack, the president-elect took to Twitter as he normally does to tweet about how ISIS took credit for the stabbing attack at Ohio State, claiming that it happened by a Somali refugee ‘who should not have been in our country’.

The news of the Ohio State attacker being Somali concurrently surfaced with the news of Halima Aden being the first woman in hijab to participate in the Miss Minnesota USA pageant. Immediately, ‘Somali’ was a trending topic on Twitter. This literally linked Somali identity with terrorism, violence and otherness.

After election night, I was dazed and in despair but I was comforted because of the community I share online. There was a glimmer of hope on election night when lhan Omar, a Somali refugee, made history by becoming the first Somali-American elected to a state legislature. Another Somali-American, Halima Aden, also made history by participating in the Miss Minnesota USA pageant in hijab.

With the current rise of the right along with their emboldened members, Ilhan Omar and Halima Aden weren’t ignored but they also weren’t celebrated without dealing with a great amount of misogynistic, xenophobic and Islamophobic comments. AsRooney Elmi wrote in Real Life mag “Where does one go when neither the online nor the IRL world is here to see you win?”

Najma Sharif is Somali-Minnesotan living and studying in New York City. She likes her coffee like she likes herself— bitter and strong! Follow her on Twitter at @overdramatique.