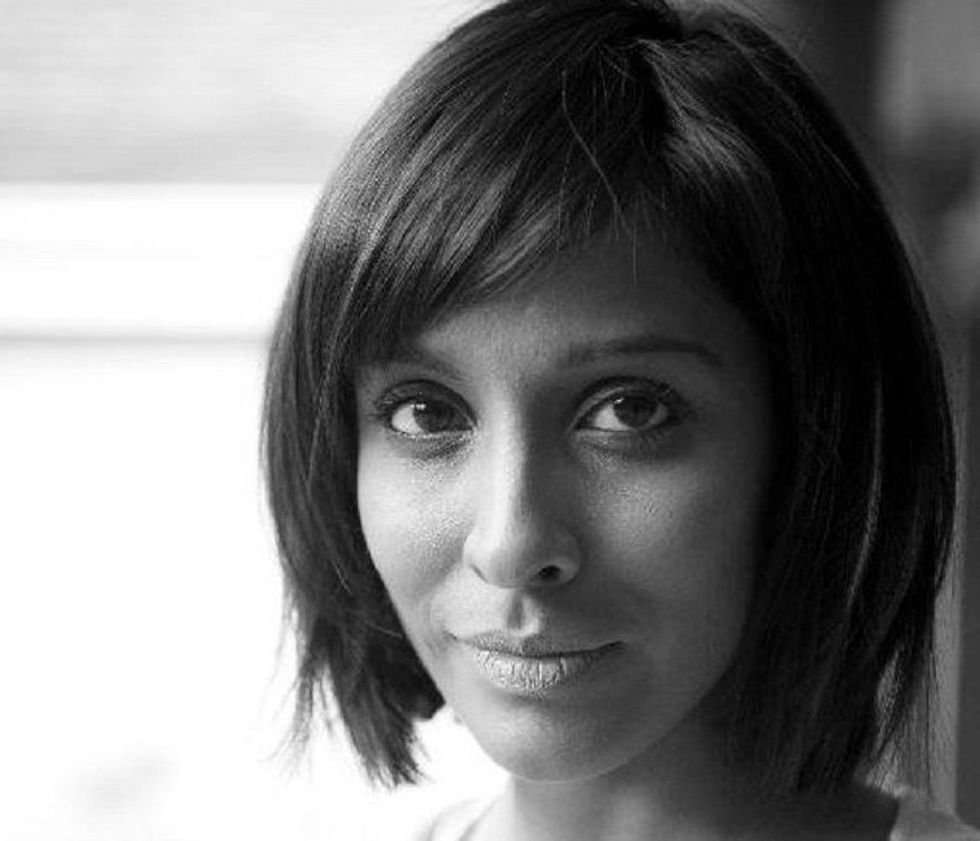 Verashni Pillay was forced to resign as editor in chief of the Huffington Post after unknowingly publishing a fake blog post written by a man working for a right-wing think tank.

The Huffington Post South Africa's editor in chief, Verashni Pillay, was forced to resign on Saturday amidst a storm of controversy surrounding the publishing of a fake news post entitled “Could it be time to deny white men the franchise?," which has since been removed from the site.

The post was published with a byline that credited a non-existent graduate student by the name of Shelley Garland and called-out white males for being the authors of colonialism, slavery, apartheid, genocide, the Brexit vote, and Donald Trump's presidency and more. It bluntly suggested that white males be banned from voting for at least a generation.

Some of the post's statistics raised suspicion and led local journalists to discover that it was a fake post written by a white man Marius Roodt—working for a right wing think tank. After being exposed Roodt told the Huffington Post South Africa that he fabricated the story in order to expose the "lack of fact-checking in South African journalism."

"I thought, would it work? And it worked. In hindsight I wouldn't have done it. I didn't think it would get this big," he continued. After penning the knowingly false story, the self-appointed whistleblower stated that "at first I was (happy) when it was published, but afterwards, no, when I saw how it blew up. I didn't want to get Verashni into trouble and I definitely don't want her to lose her job..and I hope she doesn't."

His so-called mission to save South African journalism cost Pillay, one of the countries only non-white editors, her position. After Pillay defended the piece's analysis of power imbalances and the distribution of wealth, members of the "white civil rights" group Afriforum filed complaints against the platform. Upon review, the South African Press Council Ombudsman Johan Rief ruled that the article constituted hate speech.

A prank news post about white, male privilege has, ironically, ignited a very real debate about free speech and white dominance in South Africa. Many have taken to Twitter to air out their frustration with the way the situation was handed.

Verashni Pillay's resignation is an indictment of the free press and clear evidence of white domination in South Africa.

All who keep telling me about the Indianess of Verashni Pillay have diverted attention from the assault white supremacy has caused on her!