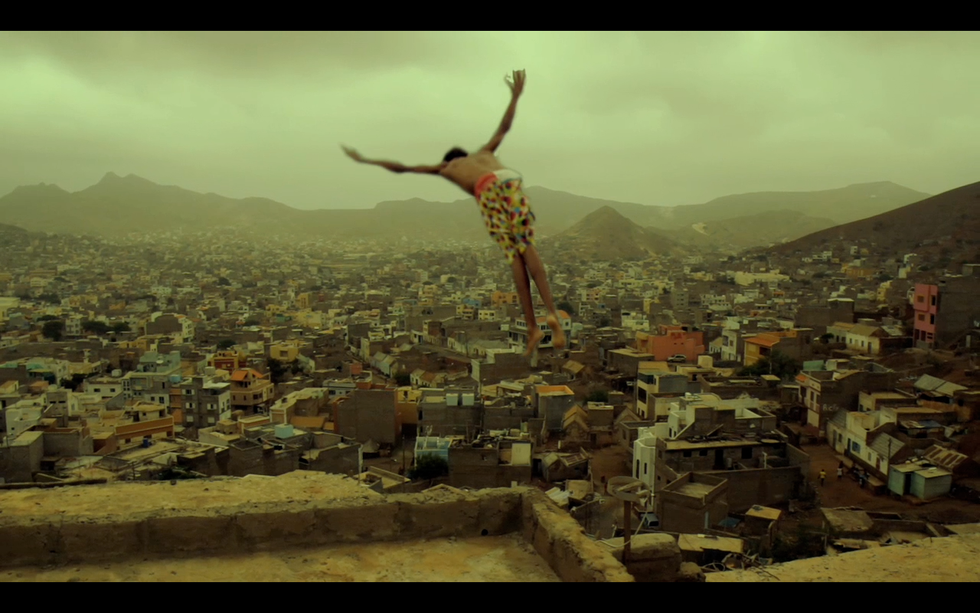 Portuguese kuduro pioneers Buraka Som Sistema are back with the spastic single, "Hangover (BaBaBa)," that apparently isn't kuduro according to their soundcloud. "This is how we see club music and this is what we like to hear when we're out late at night. It's not House, it's not Dubstep, it's not Techno and it's not even kuduro."