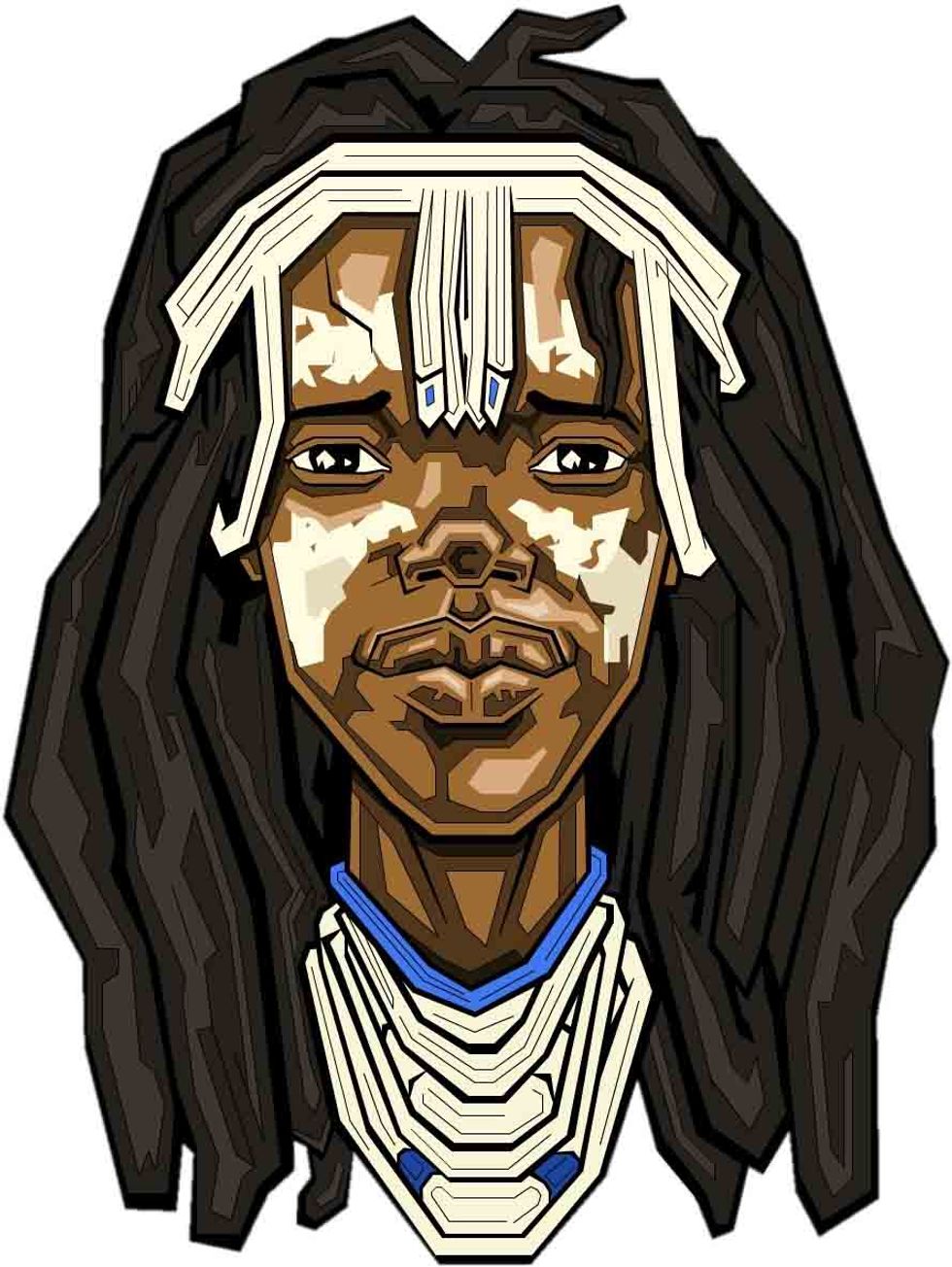 Kanyi, a Cape Town-based female lyricist savant, asserts her ground in hip hop on behalf of, or because of the lack thereof, females in the game in South Africa. Her long awaited debut album, released this month under Mo’Fire Music, is fittingly titled Intombi Zifikile, translated: “The women/girls have arrived”, endorsing and affirming the the success of her fellow ladies in a largely underdeveloped, and predominantly male sect of South African music as a whole. Grab the single "Ungalibali" here.

Though on the shelves for the very first time, the album’s content reveals veteran prowess from the rookie artist. Kanyi is seasoned enough in her Xhosa dialect to manipulate it into alliterated clicks of rhythm, unlocking a unique and progressive sound yet maintaining its strong traditional influences. The first single off the project, "Ingoma" (video above), is a conscious piece conceptually tackling the grey areas of morality in South African society, and the shortcomings of the urban mindset: twisted, with tragic consequences. The visual representation is dramatic with traditional as well as art nouveau accents, bridging the gap and resulting in an especially relevant and empowering offering to the public.

From opening for Yasiin Bey at the Cape Town Jazz Festival in 2009, to a surprise collaboration on stage with Lauryn Hill at Kanyi's album release party in Cape Town, her career has no doubt been accredited. "Ingoma" proves an explosive introduction, a bomb boring holes in the heads of the closed-minded, opening them up to a heightened state of consciousness of the state of their consciences.

For other bad bs pushing music forward, check out the Exorsistahs here.