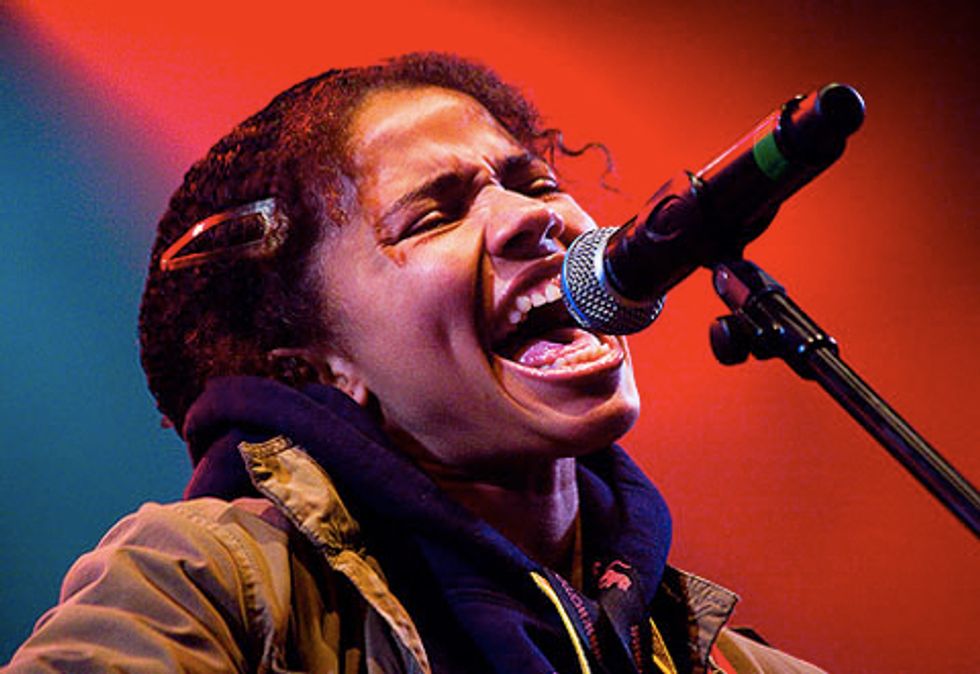 Touring is more than just playing a series of shows. It's a lifestyle unto itself, filled with long bus rides, early sound checks, and the chance to explore (albeit briefly) an array of incredible foreign cities. Here, Nneka gives us an inside look at her most recent European tour, in support of her latest album, Concrete Jungle. She filmed a series of short "tour diaries" along the way, offering us a peak at her adventures. Watch the full series, starting with PART 6 above, which includes a tour bus jam, a surprise Birthday highlight, and more. Watch PARTS 1, 2, 3, 4 + 5 after the jump. Tour dates below as well!