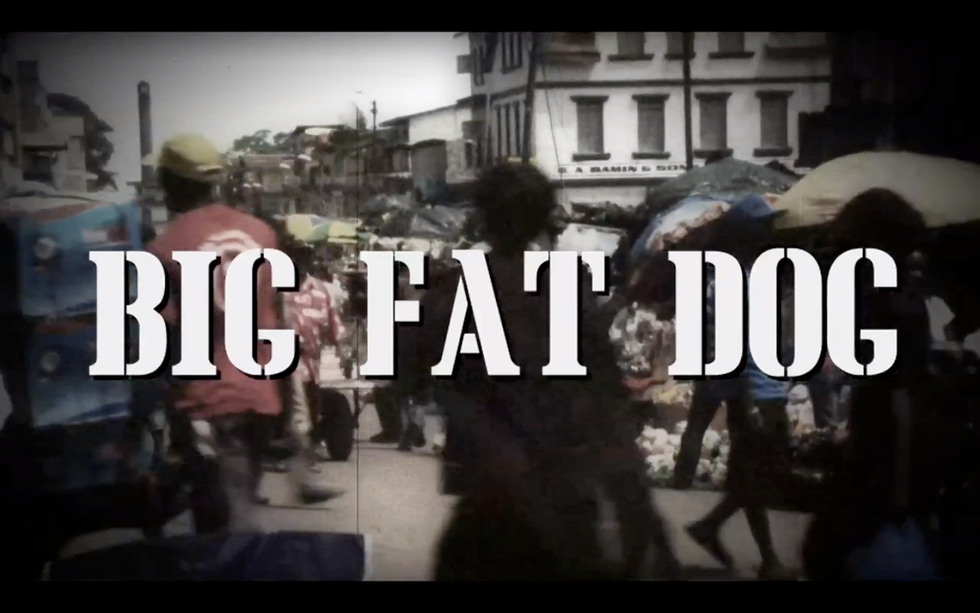 The Freetown video for "Big Fat Dog" is the centerpiece in a partnership between Sierra Leone's Refugee All Stars and the The World Food Program USA— who've linked up to bring attention to the urgent issue of world hunger, particularly in the Sahel region. In the band's words:

Hunger is an issue that continues to affect Sierra Leoneans and people across the African continent. For the third time in a decade, drought in the Sahel region of Africa is threatening millions of people with hunger. Meanwhile, conflict in Mali has forced at least 300,000 people to flee their homes, adding to the hunger crisis both in Mali and neighboring countries. The UN World Food Program (WFP) and its partners have launched a regional response to bring food assistance to more than 9 million people in eight countries.

"Big Fat Dog" can be found on SL Refugee All Stars' latest full-length Radio Salone. Check out our exclusive stream of selected cuts from that LP and learn more about the cause here.