Video: The Federation "Cold of the Night" feat. Dark Spark 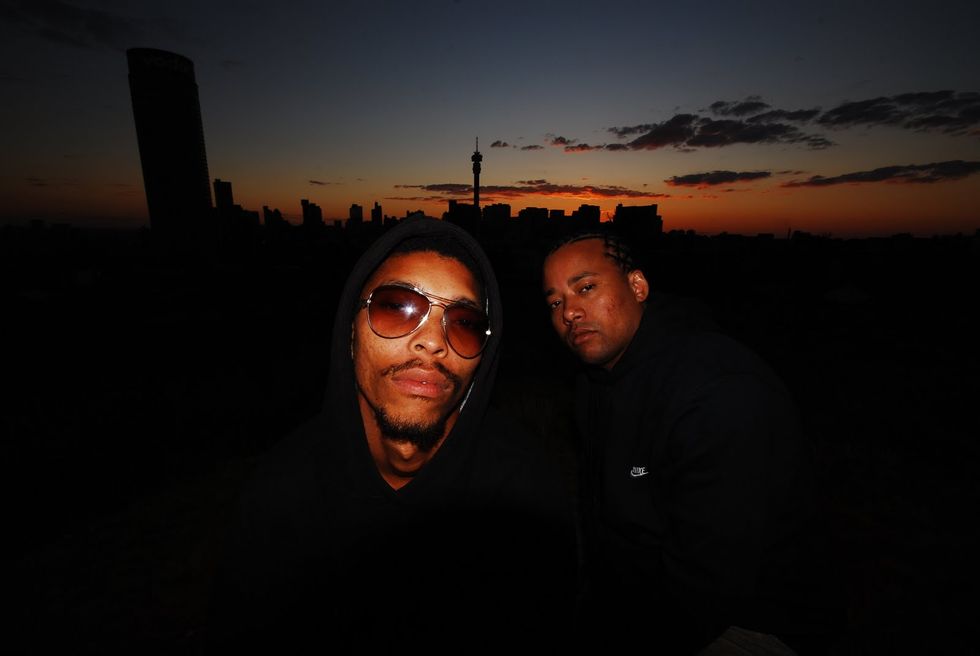 The new video for "Cold of the Night" from South African hip-hop duo The Federation is a realistic portrayal of life in the streets in Soweto, and features Dark Spark. The track is the first video from their debut album that dropped in January, Hardcore Styles For Street Rap Preservation- a double album which boasts 40 songs of jazzy beats and classic hip-hop style raps. Mr.C and Neon's confrontational style has been a long time coming with their original group Landmynz and has culminated in this massive release. Originally spotted over at Afropop.org.