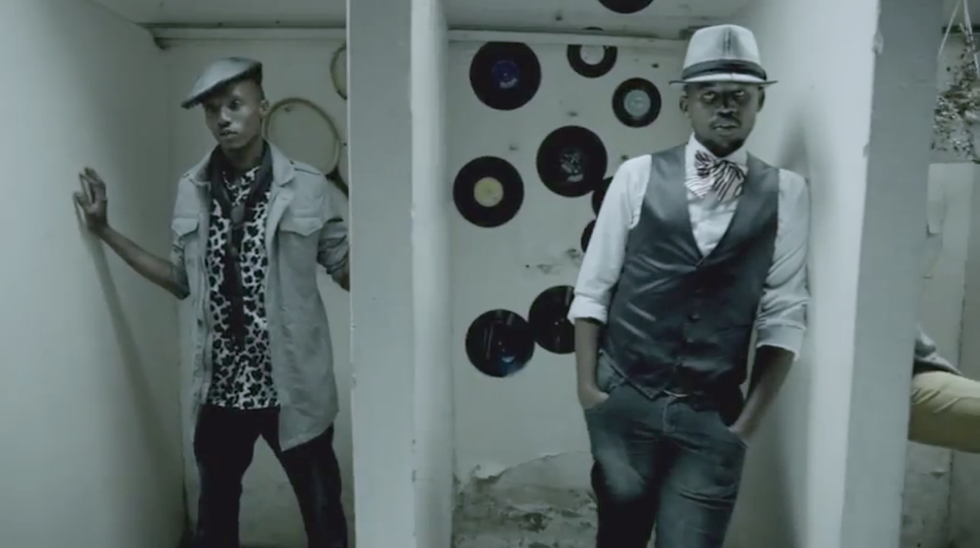 The Muffinz is an up-and-coming five-piece ensemble from Johannesburg, South Africa. They describe themselves as “an urban indie jazz band, mixing up the beautiful sounds of light afro jazz, soul, pop and a lil’ touch of genius to create a new type of band.” ‘Ghetto’ is the catchy first single from the group’s debut LP Have You Heard? , which you can stream in its entirety.