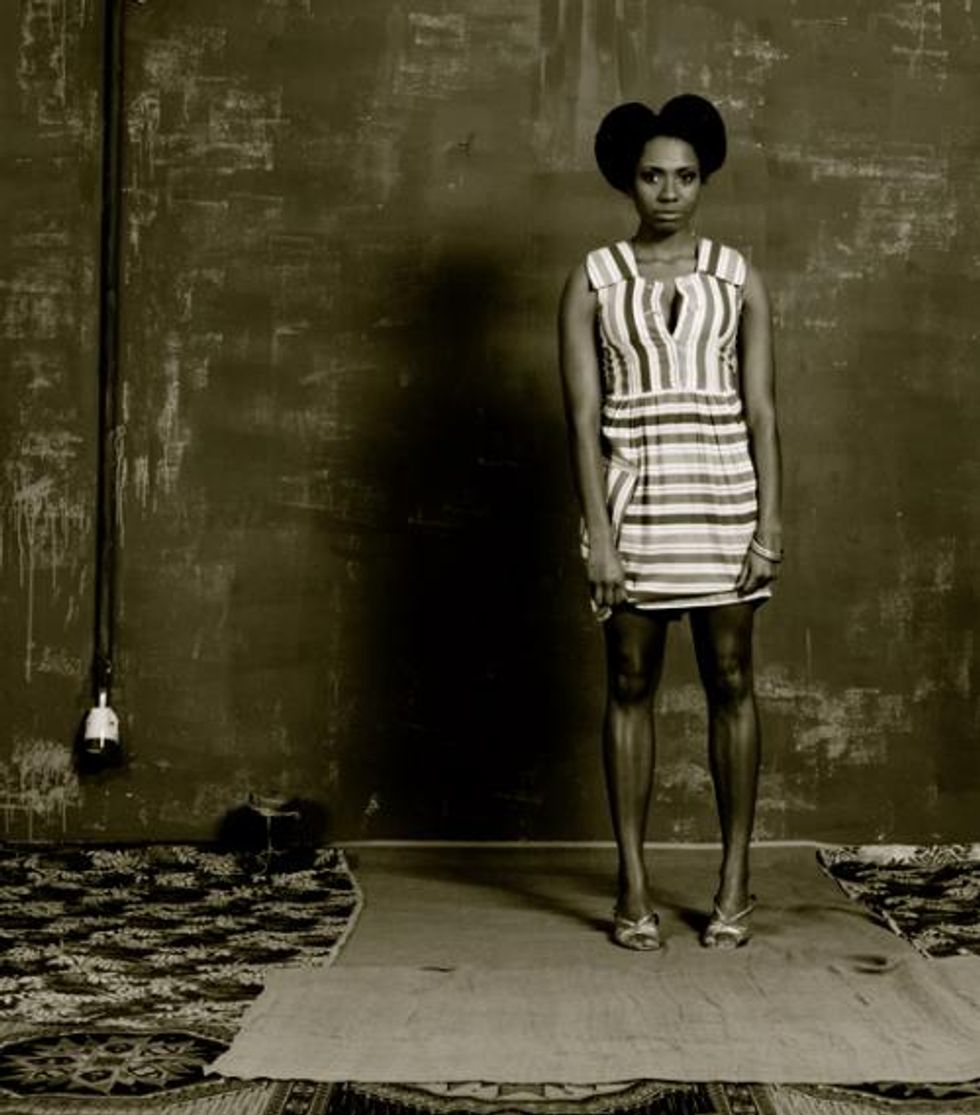 “Whoa” is my first reaction to Y’akoto’s new music video for the single “Tamba.” Super powerful - beautiful and captivating. Her eyes – totally piercing. Y’akoto, a half German half Ghanaian soul/afro/funk singer, melds the sounds of Western Europe with those of Western and Central Africa. The distant instrumentals compliment her soulful, smoky voice without detracting from the strength of her lyrics. She tells the struggles of an African youth named Tamba, left poor, homeless and orphaned by war and rebels, oppressed and exploited by his government, and with little hope of a “happily every after.” It’s raw– no b.s. or sugar-coating here. Watch the video (above)  and see for yourself and check for the EP when it’s released on August 26th.