This Budding South African Singer Is Dripping With Soul And Emotion 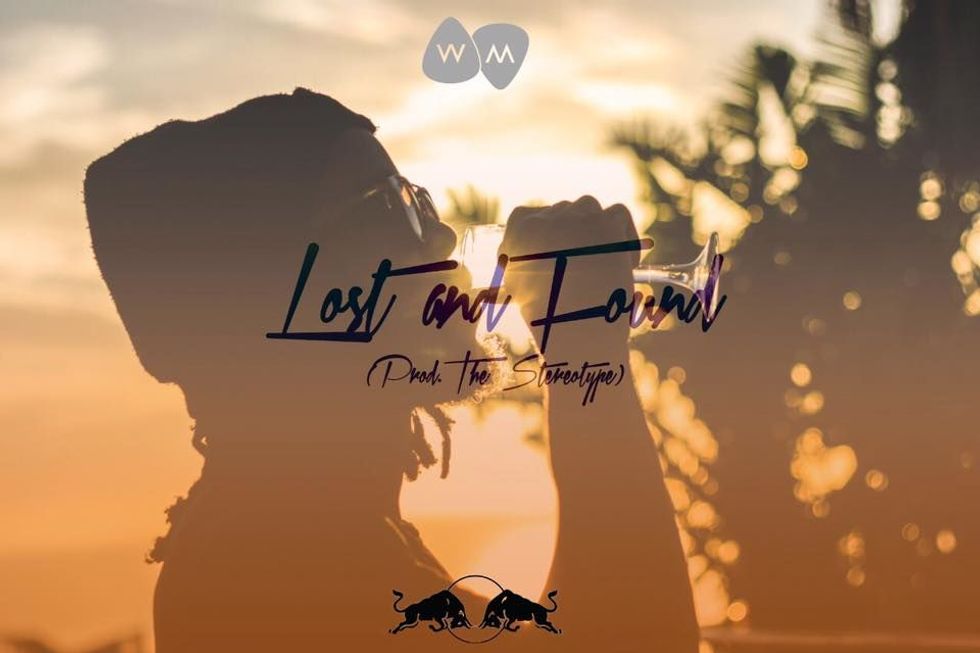 Budding South African soul singer Wandile Mbambeniis working on a follow-up to his impressive EP Maturation, which was released earlier this year.

Titled Melanin, the new release will see the artist working with other producers, as opposed to Maturation, where he worked on the instrumentation himself.

The first single to Melanin, which we're premiering here today, is called “Lost and Found.” The song is produced by The Stereotype, who gives the singer a concoction of mellow keys and a warm bass line, which the singer fills up with emotion and soul.

Mbambeni recently signed with the accomplished label Gallo Record Company, and we couldn’t be happier for him.

Listen to “Lost and Found” below and be on the lookout for Melanin.