Web Series ‘I Of Africa’ Glorifies the African in You 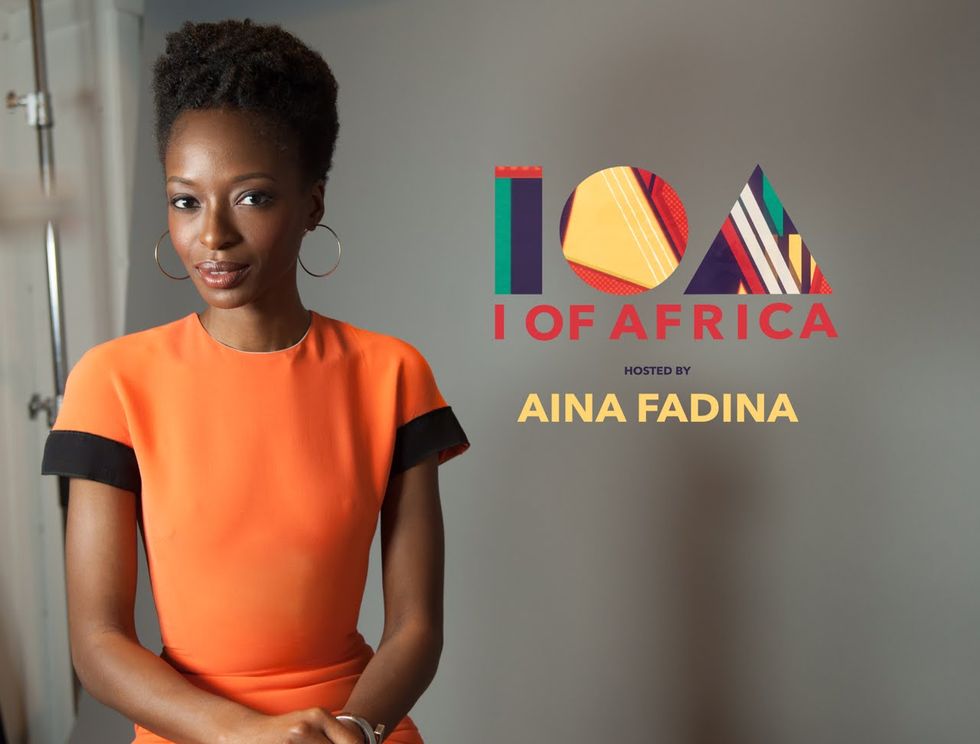 If you haven’t cued up web series I Of Africa created, executive-produced and hosted by Lagos-born renaissance woman Aina Fadina yet, you’re most definitely missing out.

Fadina created I Of Africa in 2013—having grown up in a household where her father and grandfather told folklore stories and noticing the dearth of authentic storytelling by Africans, for Africans.

The web series is now in its third season, which premiered July 7 on its Youtube channel . An episode was also made available on South African Airways flights in June.

Omo oduduwa, omo Yoruba ni mi, Ati omo Sola Ati Deji Fadina. Oldie, but a good one. Shout out to all the women, who go through the gele drama every weekend. ? by @ade.adetayo #bellanaijawedding #naijagirl #africanqueen #ownyourthrone #nigeria #yoruba

“I think it’s necessary to celebrate our diversity, our textures, our skin tones, our hair, our languages, our dialects,” Fadina says in the video above. “Everyone has a story to tell, and I think everyone deserves to tell their story.”

And that’s precisely what Fadina has successfully executed for a global audience in the first two seasons of I Of Africa, which encompasses a collection of 13 episodes with its pilot focusing on Okayafrica family DJ Moma.

Be sure to catch up on all three seasons here, and watch Fadina tell the epic story of her great, great, great grandfather, Reverend Franklin, once a slave in the West Indies and Brazil who was able to trace the origin of his Yoruba tribal markings back to his hometown Abeokuta in Ogun State, Nigeria, at the top.