The Stories You Need To Know: The Weeknd’s Donation To Uganda, Helen Zille’s Suspension, Lesotho’s Elections, And Zanzibar’s Bid To Join FIFA 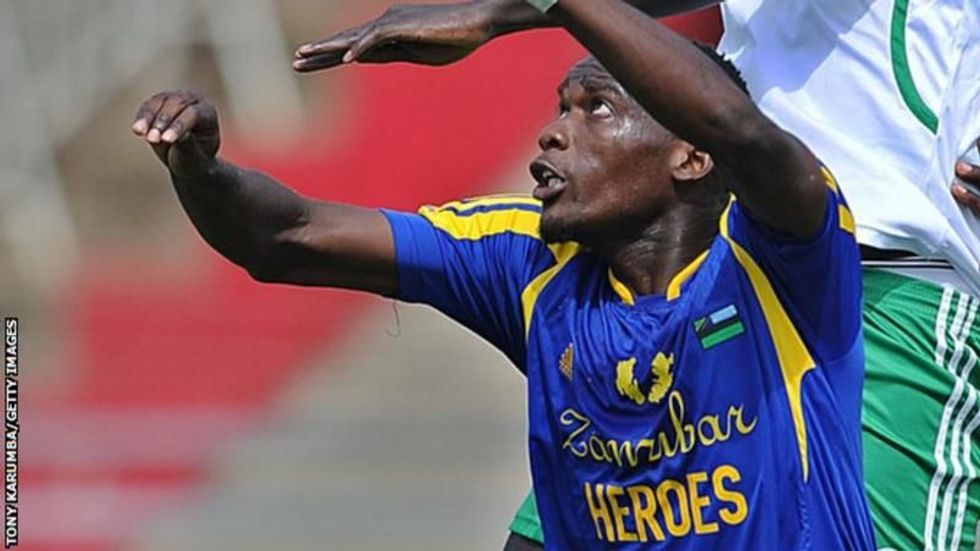 From Helen Zille's suspension to Zanzibar's bid to join FIFA, here are the stories you need to know.

SOUTH AFRICA—On Saturday, former leader of the opposition party Democratic Alliance (DA) Helen Zille was suspended as member of the party due to her failure to apologize for her series oftweets defending colonialism in March. This wasannounced by the party’s leader Mmusi Maimane in a conference on Saturday. The party however issued a statement stating the former leader’s suspension was… well, suspended. Read the statementhere.

LESOTHO—Citizens of Lesotho took to the polls on Saturday, in an election that has been deemed a “two-horse race” between old rivals Prime Minister Pakalitha Mosisili and Thomas Thabane. However, there was a heavy army presence of which there was no explanation for.

Sejanamane says the presence of the army during #LesothoElection hasn't been explained.

ZANZIBAR—The country has submitted a bid to become part of FIFA. Its previous bid to join the international football body in 2005 was rejected by FIFA. If the country, which is a part of Tanzania with its own government, is given the approval, it will be able to participate in the World Cup qualifying competition in 2022. Read the full storyhere.

UGANDA—The Weeknd has donated $100,000 to the Suubi Health Center, a maternity and children’s medical facility in Budondo, Uganda. He made the donation to French Montana’s “Unforgettable” campaign, in which he donated $100, 000 and encouraged other stars to do the same. Read the full story here.