What’s in a Photo? We Go Behind the Lens With Congolese Photographer Ley Uwera 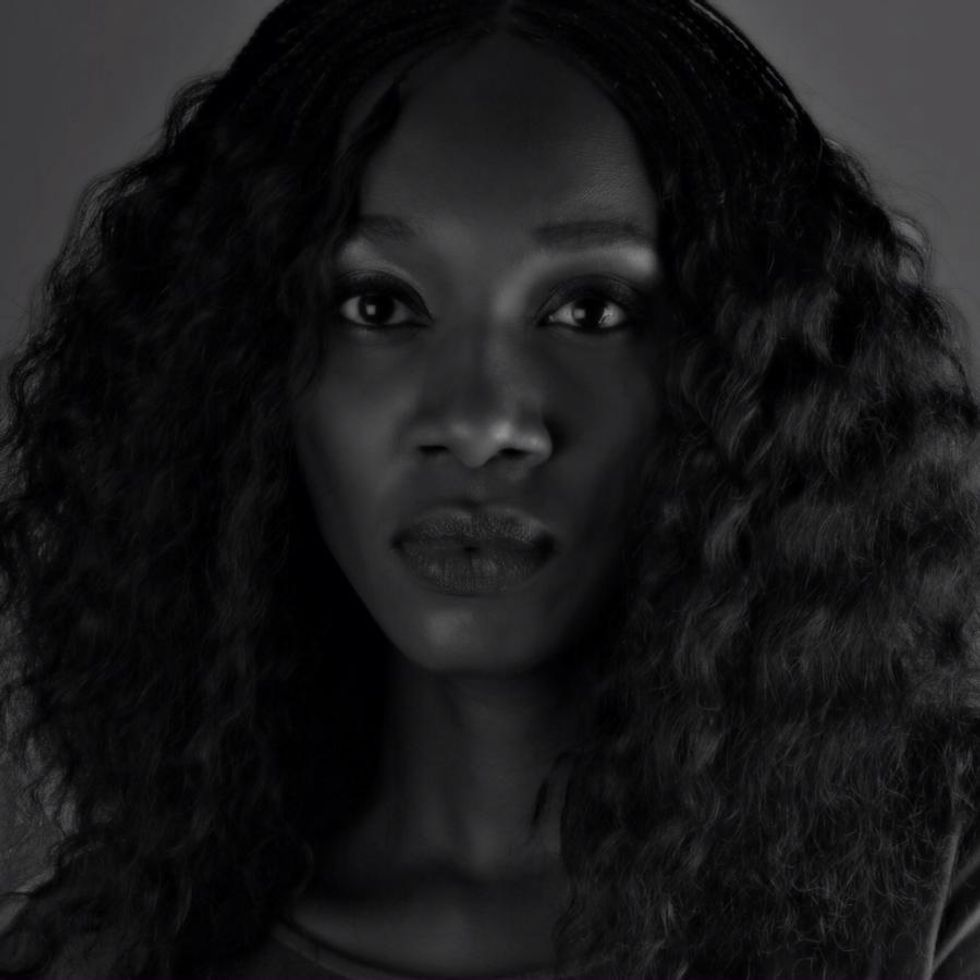 Ley Uwera gives us the backstory on some of the most riveting images she's taken of life in DR Congo.

With a single flash of a camera, the radio reporter turned photojournalist has the ability to tell stories that both preserve and shift the narrative of what it means to be Congolese; specifically life in Eastern Congo, wrought with misleading tropes and stereotypes perpetuated by a Western lens.

A graduate of the Université de Cipromad in Goma, Uwera always knew she wanted to find a career that married her passion for creativity and her interest in humanity. In her fifth year of photojournalism, she has curated a body of work that captures the soul of her people beautifully. And sometimes, painfully. It's storytelling, she explained to OkayAfrica, and it's necessary in order to see the full picture.

"The thing that brings me joy in my work is when I meet new people on the ground and share their stories," she says. "Some good or bad. I love to work in Africa." More than that, it's her advocacy for the women in DR CONGO that sets her work apart from other creatives in her lane.

"Every day... I stand for the rights of women and especially the Congolese woman who for years suffers because of insecurity in eastern Congo," she says. "Youth can dream, have good initiatives and do something positive. I believe they can see all this through my work."

With a loyal legion on Instagram followers, Uwera continues to change hearts and minds through her riveting images. In acknowledgement of Women's History Month (and for her dedication to standing up for women), we've asked Uwera to give us a behind-the-scenes look at some of the most women-centric images she's snapped. Here, she gives us the story behind the lens.

"This image was taken in Beni North Kivu. I remember that I was on a trial of the rebels (the Allied Democratic Forces Ugandan rebels) after a mass killing of civilians in the region. What we can see is the contrast; it looks like a beautiful day [for] a wedding despite the insecurity."

"This portrait of a young girl was taken also in Beni, North Kivu Eastern Congo and was in the same period August 2016. The village had been attacked by Ugandan rebels. I [found] the little girl in front of her house. She was smiling. I think that people can be happy; even if there are some bad conditions, people can still keep hope alive."

"This happened in Masisi territory, North Kivu Province. I was en route for an assignment, then I [found] these beautiful girls in their village. I asked if I [could] photograph them. (They said yes.) There's not a big story behind this, just two beautiful persons."

"This is a self-portrait in Goma. I love African culture and making braids like this always reminds me who I am. It's a part of my identity."

"A portrait of Mave Grace, 12 years old in Bunia. She fled during a clash between the two communities, the Hema and Lendu. The majority of the displaced found shelter with host families; others settled organized spontaneous sites. She lost everything. It's a broken community. We have to rebuild and live together for a better future."

"This photograph was taken in Goma at Santé Mentale "Tulizo Letu" In North Kivu. There is only one structure that treats people with mental illness in the city of Goma and Province, so I wanted to show the difficulties of patients and doctors."

"These ladies are from Sud Kivu Province and came to visit and to see a family member who was suffering from mental illness (in Goma at the Tulizo's Letu hospital). Love matters."

*All photos have been embedded with the photographer's permission.