Why The #ChildNotBride Debate In Nigeria Is Crucial 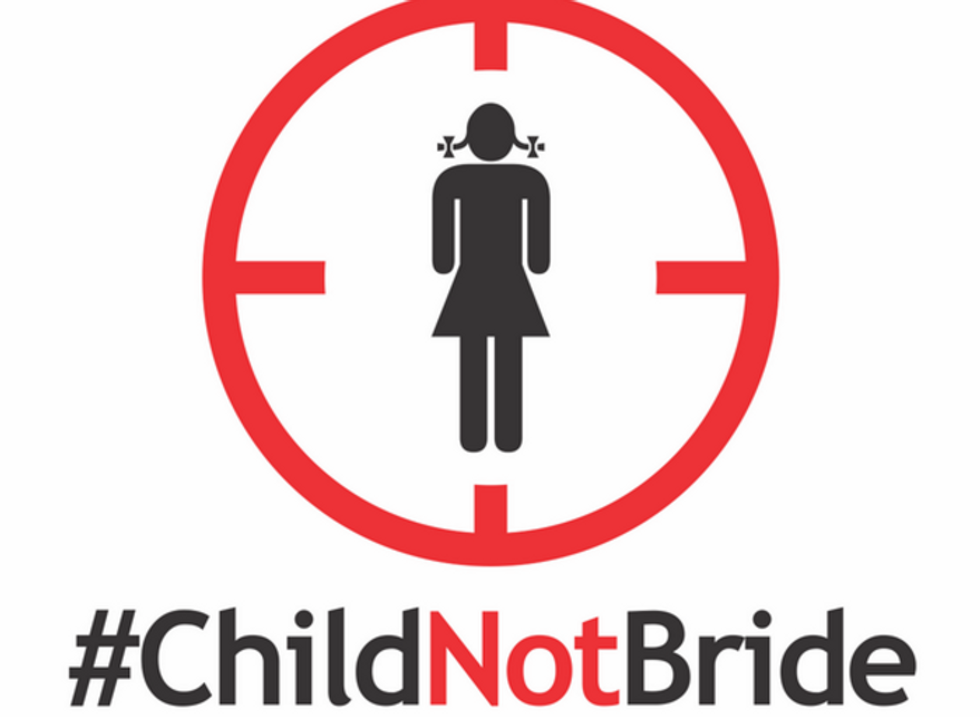 We take a look at the leading reasons why the #ChildNotBride debate in Nigeria is crucial.

A recent vote during a constitutional review in the Nigerian senate has caused uproar and started a polarizing public debate. About a week ago, senators voted to uphold a clause in the constitution that defines a ‘full age’ individual as any woman that is married regardless of her age, as opposed to 18 and above. Senator Ahmed Yerima, who argued that the removal of the clause would be discriminatory to Muslim women because Islamic Law permits females to marry under the age of 18, led these legislators to defend this clause.

Once the news of this legislative action got out, the Nigerian public took to social media sites to voice their frustration and anger over the issue, using the now popular hash tag #childnotbride.

In 2003, Nigeria adopted the Child Rights Act, which prohibits marriage under the age of 18. Though it was passed at the federal level, 13 states have yet to implement the act.

A petition is currently being rallied to send to the United Nations asking them to “stop the Nigerian senate from making under-age marriage the law”. They have cited the detrimental effects of child marriage that have been well documented pointing out the prevalence of the horribly debilitating disease Vesicovaginal Fistula (VVF) amongst young females in Nigeria as one of the obvious repercussions with about 12 000 cases reported every year.

This is the classic religion (tradition) versus law argument. The question here is, if this is in fact acceptable in Islamic Law, should it become national law for a country as diverse as Nigeria?

Reasons why the clause in the constitution should be over-turned, and the legal age for adulthood in Nigeria set at 18:

• This law affects girls who are neither physically or emotionally ready for the institution of marriage.

• Considering Nigeria is a developing nation, if these girls marry young, they may be deprived of the educational and economic opportunities that can help lift them and their families out of poverty.

• The usual trend is for child brides to drop out of school. The education gap between girls and boys in the developing world is often greater where child marriage is common.

• According to GirlsNotBrides, a foundation that focuses on speaking against child marriage, when a mother is under 18, her baby is 60 percent more likely to die in its first year of life than a baby born to a mother older than 19.

• They are exposed to greater risks from complications of pregnancy and childbirth, HIV/AIDS and domestic violence

• Child brides lack the information or the power to negotiate safe sexual practices with their often older and more sexually experienced husbands.