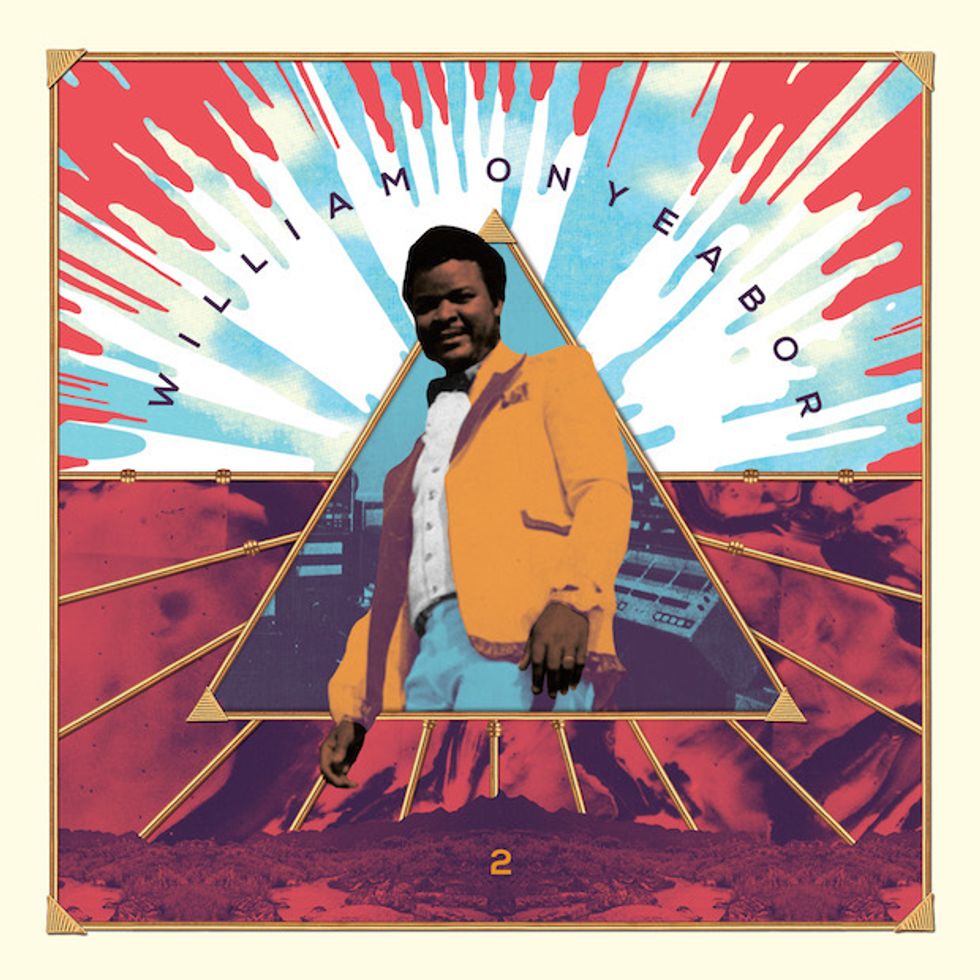 Nigerian funk/synth musician William Onyeabor sits down with the BBC's Lauren Laverne for his first ever radio interview.

Just a few months after David Byrne's record label Luaka Bop presented Atomic Bomb! Who is William Onyeabor at Central Park and subsequently released Nigerian funk/synth melder Onyeabor's entire discography, the man himself sits down with the BBC's Lauren Laverne for his first ever radio interview. Proceeding in installments each day this week, the talk covers his affection for music, his reasons for leaving it, and his artistic heroes, amongst other subjects. In this first excerpt, the musician-turned-industrialist tells Laverne of his musical origins, as well as the genesis of his equipment-decked recording studio. Speaking by phone from his home in Enugu, Nigeria, Onyeabor mentions his "humble" beginnings in which he "was fighting to survive" and says that he eventually made his way to Stockholm, Sweden where he learned "record manufacturing techniques" and discovered that he wanted to make music that "will help the world, the way it counts." Listen to this bit of Laverne's extended interview with Onyeabor below in which he also mentions plans to play again and new music that he's making. Keep posted for more coverage of it as it airs throughout the week.