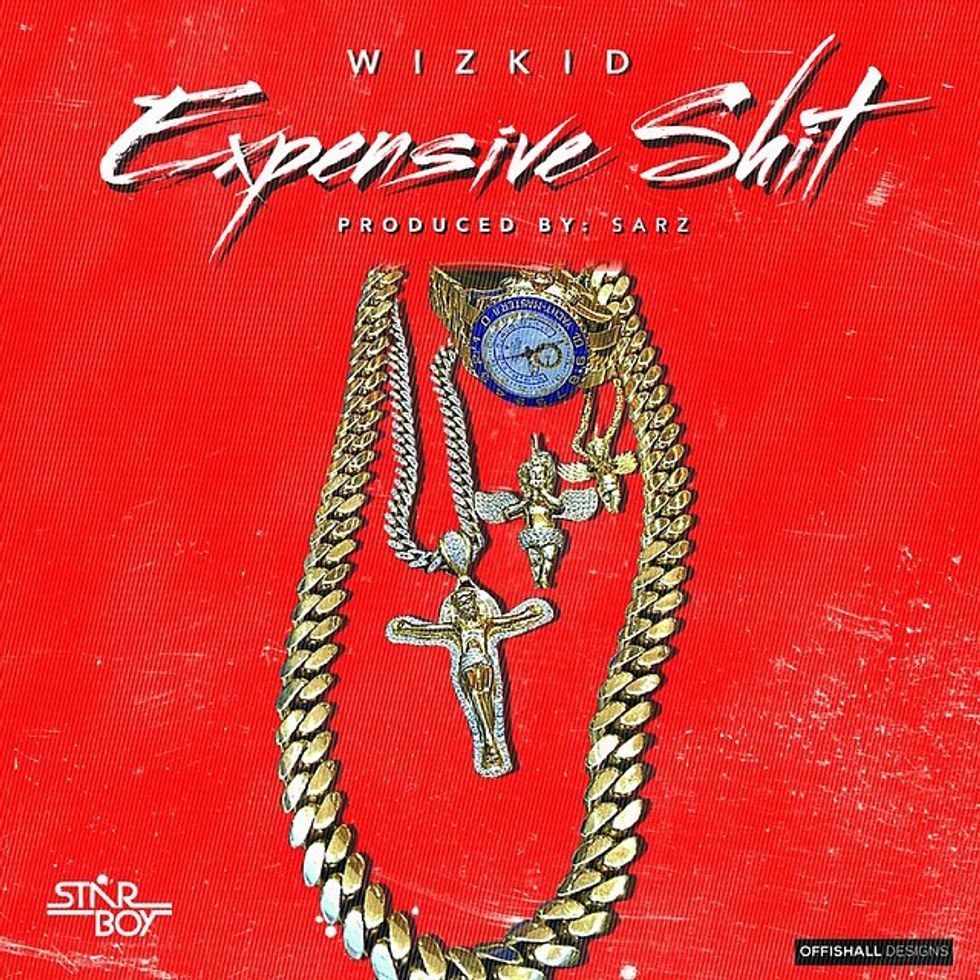 Nigerian Starboy Wizkid is sharing his latest single "Expensive Shit," an afrobeat-influenced track built on light guitars, saxophone lines and acoustic percussion. The new single, whose title nods towards Fela Kuti's seminal 1975 album of the same name, is a likely inclusion on Wizkid's rumored 2015 full-length LP, which would drop on his Starboy label. Wizkid’s had a busy 2015 so far, releasing the striking visuals for “Ojuelegba” and“Sound It,” collaborating for the first time with 2face Idibia, getting a remix from Sarkodie, and linking up with South Africa's Uhuru for "Duze." Stream and download the Sarz-produced "Expensive Shit" below.