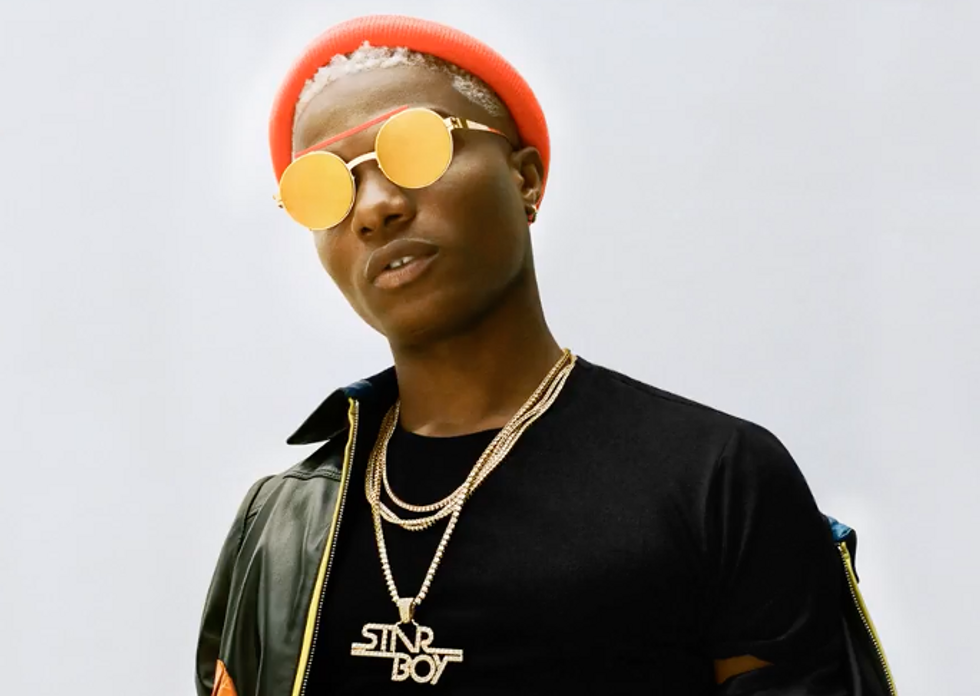 DIASPORA—Wizkid drops another collaboration in the lead-up to his upcoming mixtape Sounds from the Other Side, and this time he enlists the help of electronic music trio, Major Lazer, for a surprisingly mellow cut.

On "Naughty Ride" Starboy sings to object of his affection atop sultry, mid-tempo production. It's a different sound for both Wiz and Major Lazer, but catchy nonetheless.

Wizkid's released a slew of high-profile collaborations in the past few months including "Come Closer" with Drake, and "African Bad Gyal" featuring Chris Brown.

You can stream his new single below. Sounds from the Other Side is due out on July 14, preorder it here.