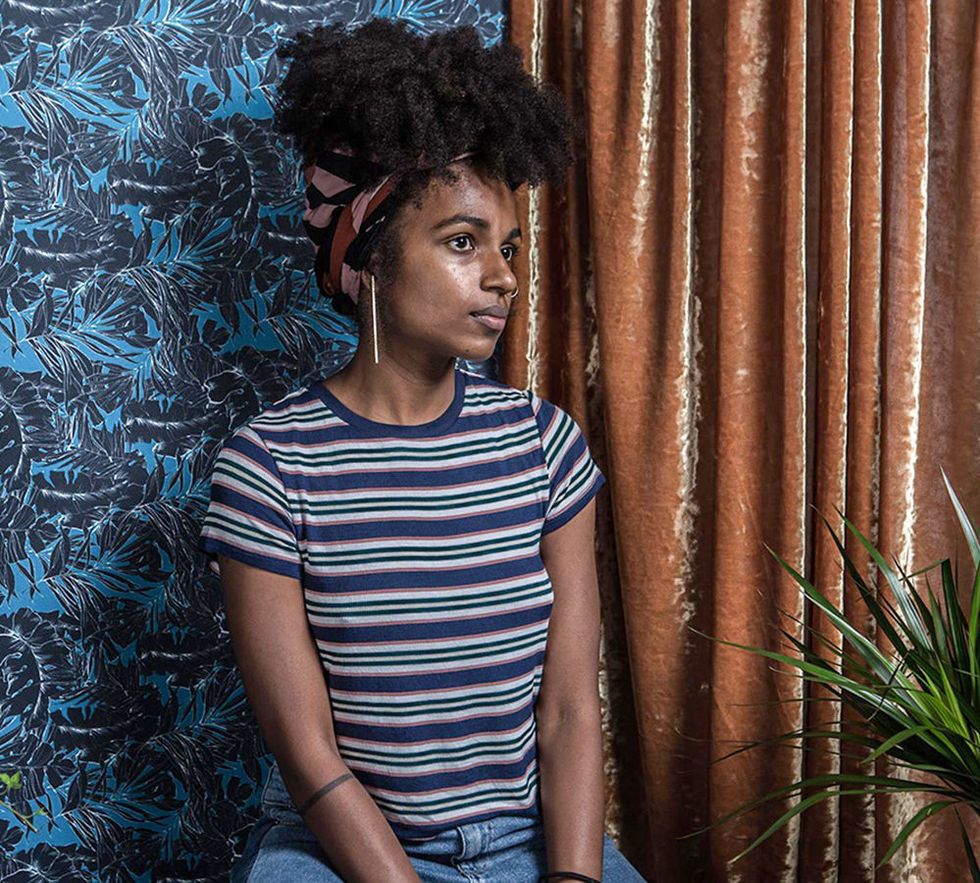 Yagazie Emezi is a Lagos-based vlogger and documentary photographer, who works as the Visual Curator for Bialere, which is a digital platform highlighting African creatives. Emezie is also an Everyday Africa contributor, whose detailed images have won her over 100,000 fans on Instagram. The likes of Al Jazeera, MTV, Lagos Fashion Week and Refinery29 have featured Emezie's work on their platforms.

Some of the exhibitions she has taken part in include: LOOK3 Festival of the Photograph, Unseen Photo Fair, The Everyday Projects at FotoInstanbul. She studied Cultural Anthropology and African Studies at the University of New Mexico, and returned to Nigeria where she is building a name for herself as a professional photographer and a Youtube star.

The most refreshing thing about Emezie is how funny and entertaining she is on her channel. Her candid expressions about personal experiences and pop culture have her followers perpetually amused, and waiting for her latest YouTube videos to drop.

“I Won’t Cook For You” and “Social Anxiety and I” are just some of Emezi's popular uploads. For creating a career that is true to her personality and gifts, Emezi is a real and refreshing African creative.