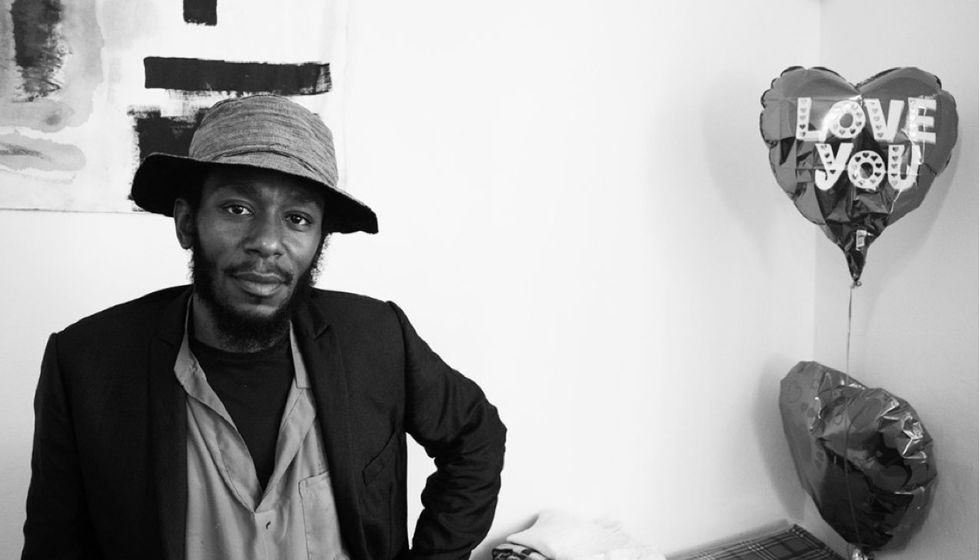 Yasiin Bey went on Facebook live today to announce his retirement in a feed from Cape Town.

Yasiin Bey went on Facebook live today to confirm his retirement in a feed from Cape Town.

"I'm retiring for real this year. This week was the 17th anniversary of Black On Both Sides being released," he says. "I'm grateful to have had the career that I've been able to enjoy, as I say to many people... my brother and sisters, thank you for spending your money and more importantly your time."

Yasiin also mentions that he has to cancel his upcoming European shows. But, although he can't make it over there, he has a solution: he'll be live streaming his concert for all paying ticket holders live from Cape Town.

In the live stream, Yasiin also mentioned that he'd be performing new material that he hasn't performed anywhere else live and will be taking seven requests every night.

He also mentions he has "one or two" films that he'll be in due to prior commitments.

"Apart from that, I'm moving on to other things. Still being creative. Definitely fashion, textiles and just art. Whatever I can create that's beautiful and useful," he says.

He also shouts out Jay Z and vows to give TIDAL exclusives on his new music. Then goes on to shout out friends and legends like Madlib, Tribe, Living Colour, Kanye West, and many many more.

"This is my retirement party year."