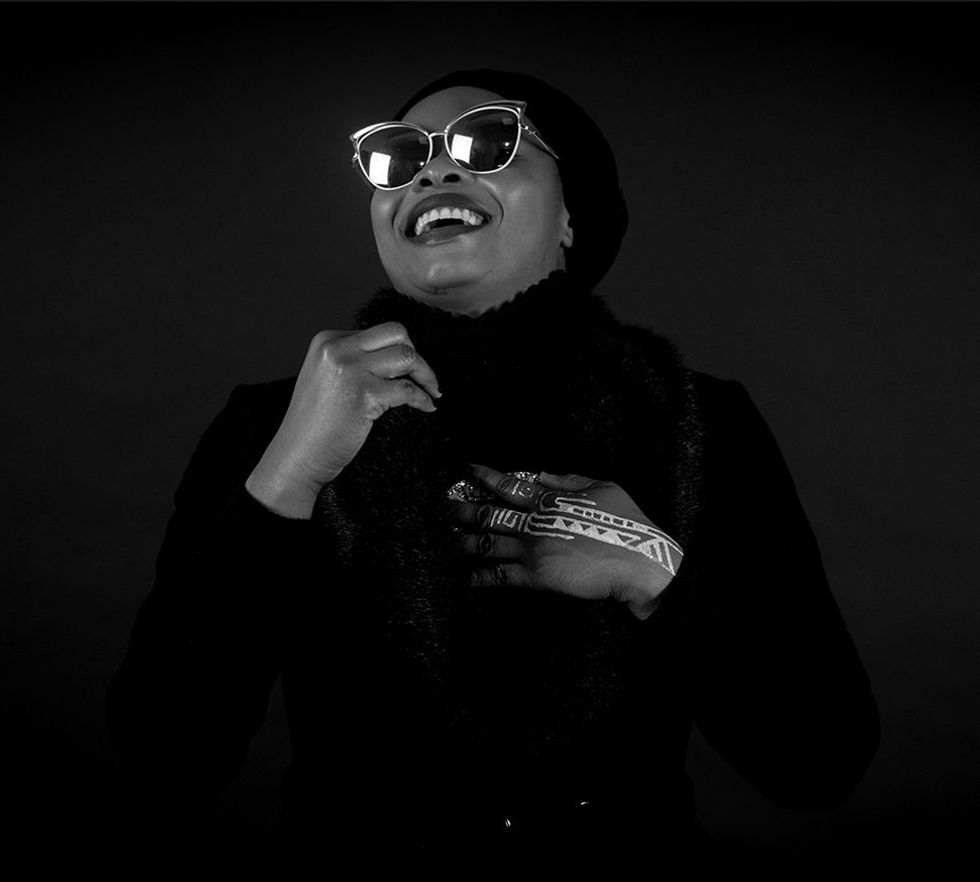 Yemi Alade is at the top of her game in a male-dominated market, and there's no denying that she's killing it as an international hit-maker. Nigeria’s afropop queen is a BET award nominee, who had a breakthrough with the 2015 hit song, "Johnny." Two months after the video debuted on YouTube, the clip gained almost one million views. To date, it has amassed over 60 million views. "Johnny" became such a smash hit that the Grammy Museum in LA displayed Alade's costume from the music video.

Alade is the fifth of seven children from her father, a police commissioner who is Yoruba, and her mother who is Igbo. She earned her degree in geography from the University of Lagos, and has since moved on to singing. With 1.7 million Instagram followers, Alade is a popular act worldwide who recently signed a deal with Close-Up Toothpaste.

We speak with Yemi Alade where she speaks to us about navigating the male-dominated Afrobeats space and more in the video below: