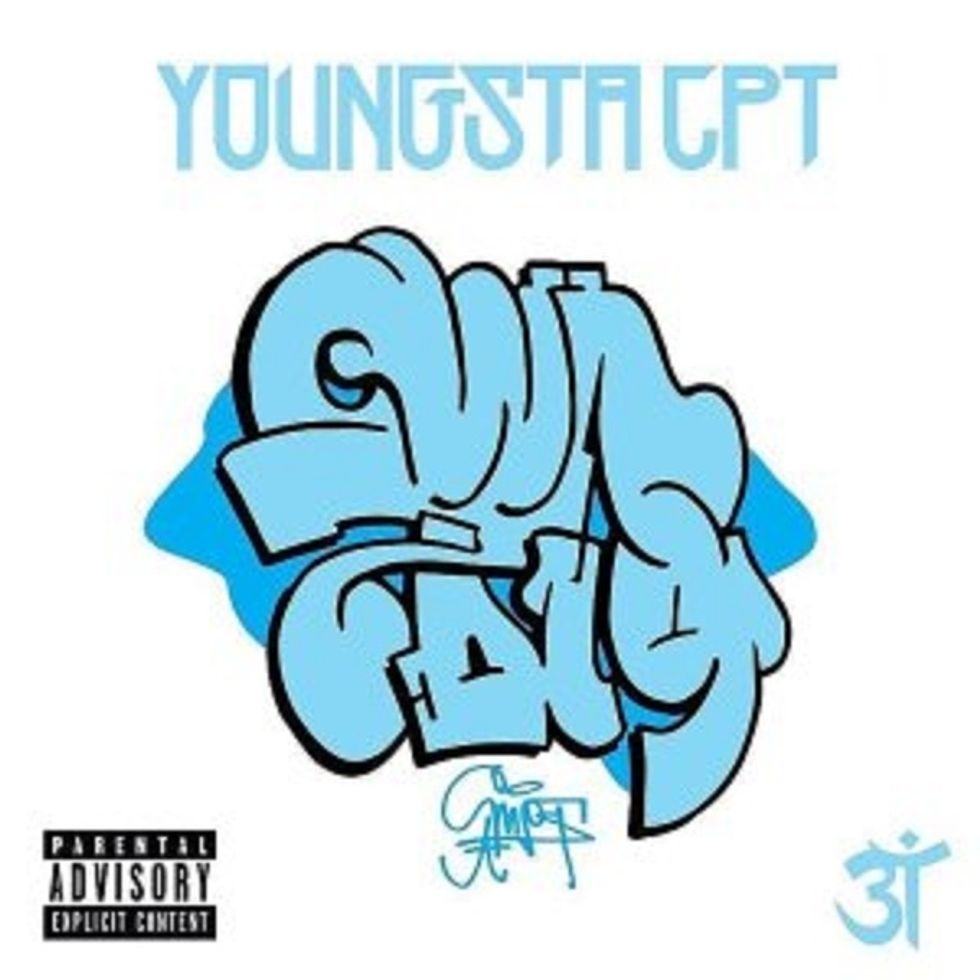 Every year, since 2015, South African lyricist YoungstaCPT releases a song as part of his "Own..." series. The latest, titled "Own 2019," sees the MC reflect on 2018, from the death of HHP, Pro and Ben Sharpa, his travels ("I performed in Dubai and shook hands with Nas"), and projects that impressed him last year. And, of course, he promises to own this year.

"Own 2019" was produced by Psyko Beats, who has produced all the previous "Own…" songs. In the song, YoungstaCPT is in his element, telling his story using accessible metaphors, similes and punchlines.

YoungstaCPT is releasing an album later this year, titled 3T. Be on the lookout.