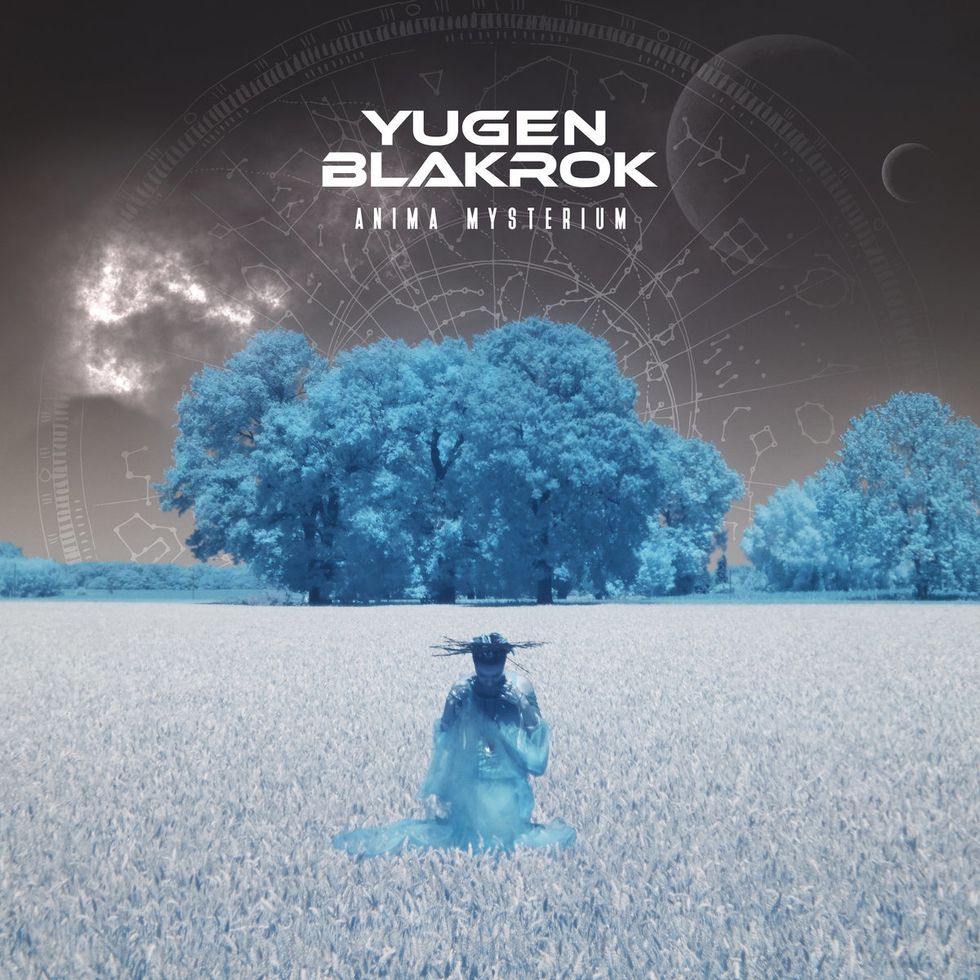 South African wordsmith Yugen Blakrok is finally releasing her sophomore album, six years after her debut, 2013's Return of the Astro-Goth. The new album, which is titled Anima Mysterium, drops officially on February 1. But we have an exclusive stream for you.

"Kanif started working on this album shortly after Return of the Astro-Goth; in-between tours and other projects we were working on at the time," explains the MC via email."I already had an idea of what I wanted to make and getting Kanif to create a soundscape fitting for the ideas and concepts I was exploring wasn't hard."

Other producers who worked on the album include Joel ("Carbon Form") and Seventh Galaxy (who co-produced "Obsidian Night" with Kanif).

"We got Joel to send in some beats and one of those ended up being 'Carbon Form'" says Yugen Blakrok. "The great thing about working with Joel is that he'd done some remixes for me in the past and also mastered both albums, so that familiarity added a great vibe to the project."

Sticking to the basics of hip-hop, Yugen's new album comes with DJ scratches and cuts from the likes of DJ Raiko (who also appeared on Return of the Astro-Goth), DJ Koncept and DJ KCL. "Ralph Smit from the Swaziland duo, Mr Freddy, features on trumpet and Mauritz Muller on guitars," she adds.

Find yourself a quiet spot and get lost in Yugen's musings on a variety of topics, which she raps about in her trademark elusiveness and eloquence. You'll need neck braces from all the head bobbing.

Listen to Anima Mysterium below, and be sure to cop the album when it officially drops on February 1 under I.O.T Records.

Pre-order Anima Mysterium on Bandcamp and iTunes, and/or pre-save it Apple Music and Spotify.