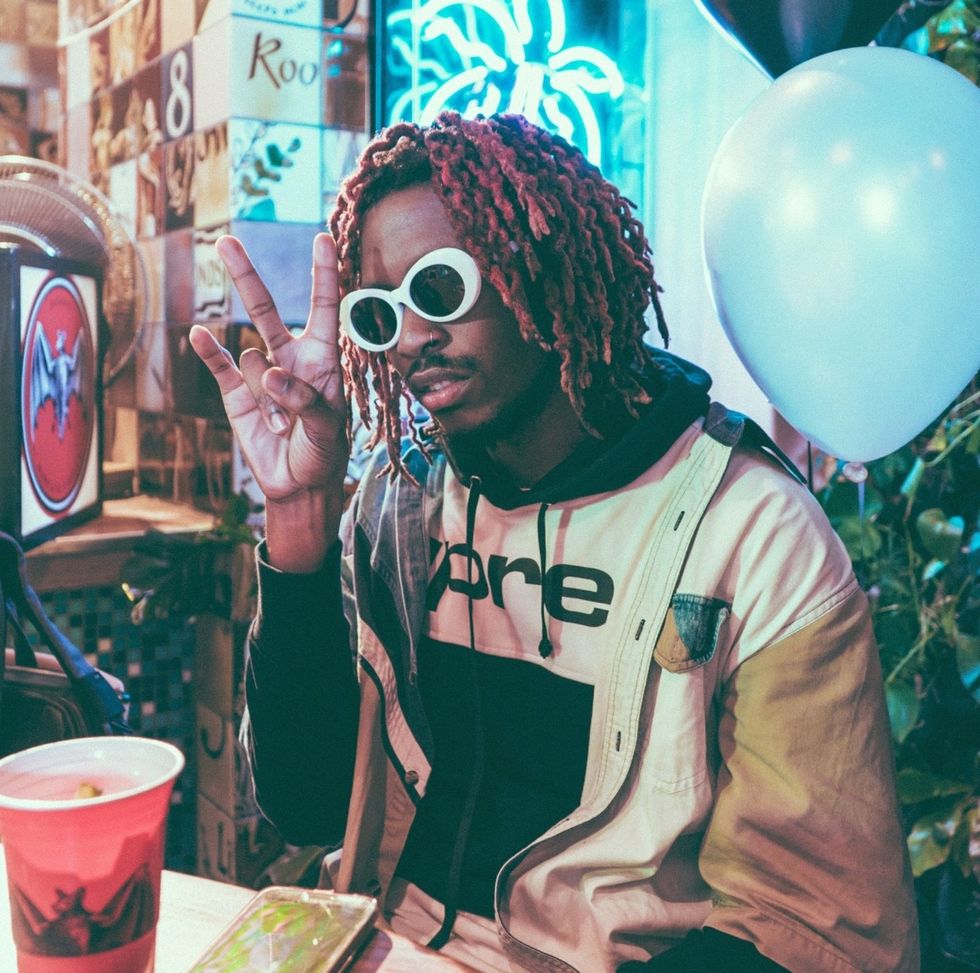 South African rapper Yung Swiss teamed up with fellow rapper Frank Casino for his latest video single. Titled "Don't Go There," the song is a key-laden bass-heavy trap slow burner that's dark sonically. In the video, the two rappers kick it in a mansion with a bunch of their boys and girls.

Yung Swiss is gearing towards the release of his debut album, which is scheduled for a fourth quarter release. The rapper has been bubbling under for a minute, and has blessed his fans with impressive singles and an EP.

Watch the video for "Don't Go There" below: