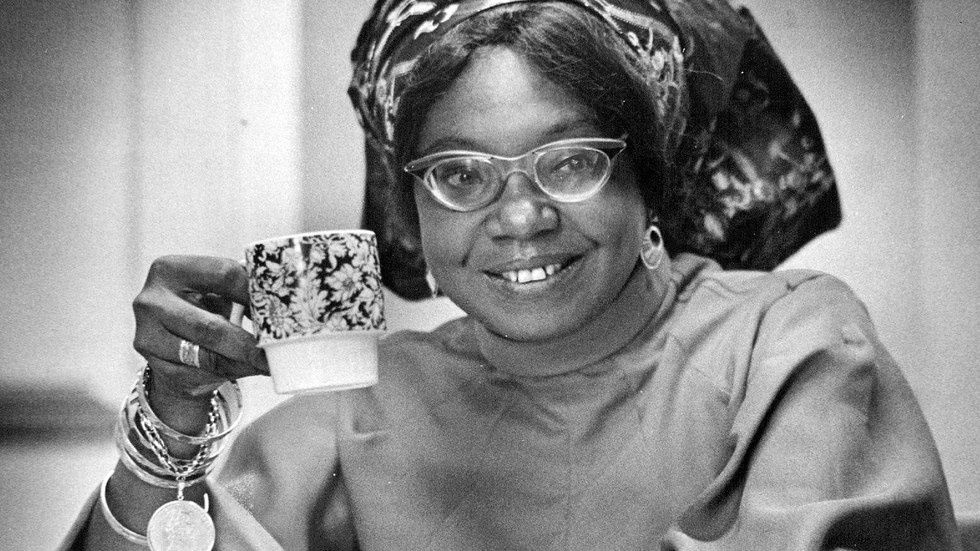 The developer of a new community in Lagos wants to name 21 streets after "uncelebrated women in Nigeria's history."

While a statue was being erected in Jacob Zuma's honor in Nigeria over the weekend—for reasons still unknown—a developer in Lagos decided he would take on a commemorative project of his own, and it's infinitely better and far more necessary.

Okang Ashiwel Ochui, the project manager of a new housing complex in Ibeju-Lekki, Lagos wants to name 21 streets in the new community after unsung women in Nigeria's history. He sent out a tweet yesterday, announcing his plan and asking followers for suggestions.

This is the type of tribute we can get behind. We'd much rather reflect on the invaluable contributions that Nigerian women have made in the face of patriarchy, than acknowledge a man who's currently facing close to 800 counts of corruption—but, hey that's just us.

For more on African leaders you should know about, check out our list of seven underrated African heroes and our list of 12 iconic African women who've shaped our culture.