Listen to 25K’s ‘Culture Vulture’ Remix Featuring Emtee and AKA 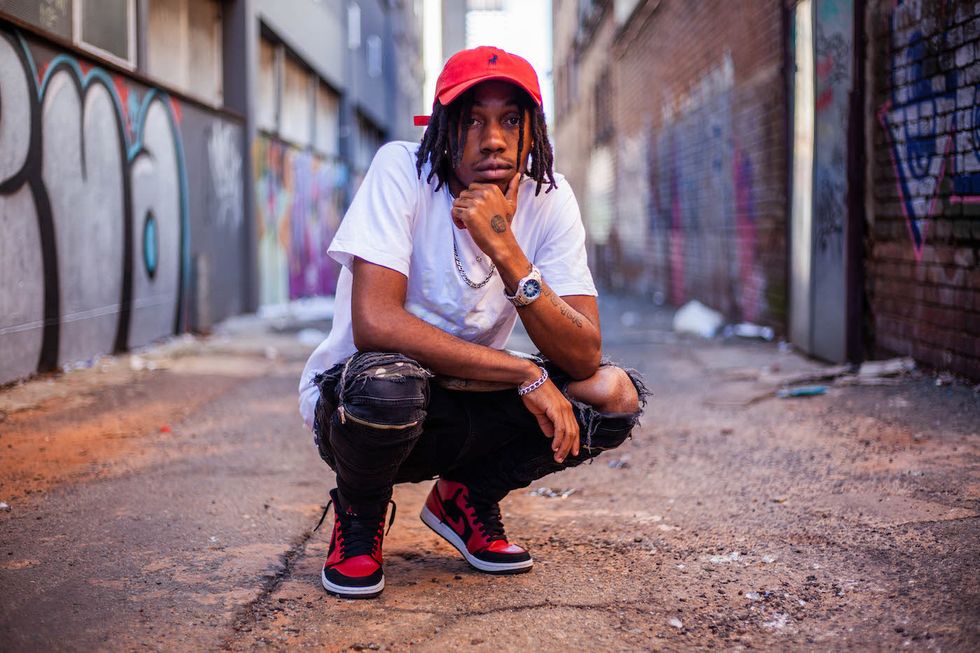 AKA and Emtee jump on 25K's 'Culture Vulture' for a remix.

Earlier this year, 25K's single "Culture Vulture" went viral. Everyone was talking about the song, commending the rapper and producer for managing to incorporate his identity to trap.

One of the many people who were moved by the song was AKA, who shared the song with his millions of followers on social media and gave 25K a slot in his Orchestra on the Square concert in March.

It was announced that Supa Mega would jump on the remix on the same day 25K signed a deal with Universal Music Group in May.

The remix, which came out today, features not only AKA, but Emtee, who spits the strongest verse on the song. "I'm tryna make a living, nigga, why hate?/ You want beef 'cause you know you got a dry plate," he opens his verse and carries on to flex for the duration of his slot.

AKA, in his verse, gives us a tour of his life, telling us about smoking weed from Swaziland and having the keys to the Bimmer.

25K delivers yet another verse deploying his unique delivery.

"Culture Vulture" was released in 2017. The rapper believed in the song so much, he decided to promote for a whole three years, releasing its video only in February of this year.

25K has gone on to work with the likes of Gigi Lamayne and Kaymoworld and has been spotted in studio with Zoocci Coke Dope. As the world awaits a new single and a project from 25K, the emcee and producer gives his fans the "Culture Vulture" remix to chew on.

Stream the song below and revisit our interview with 25K here.