7 of Our Favorite African-Designed Smartphone Apps 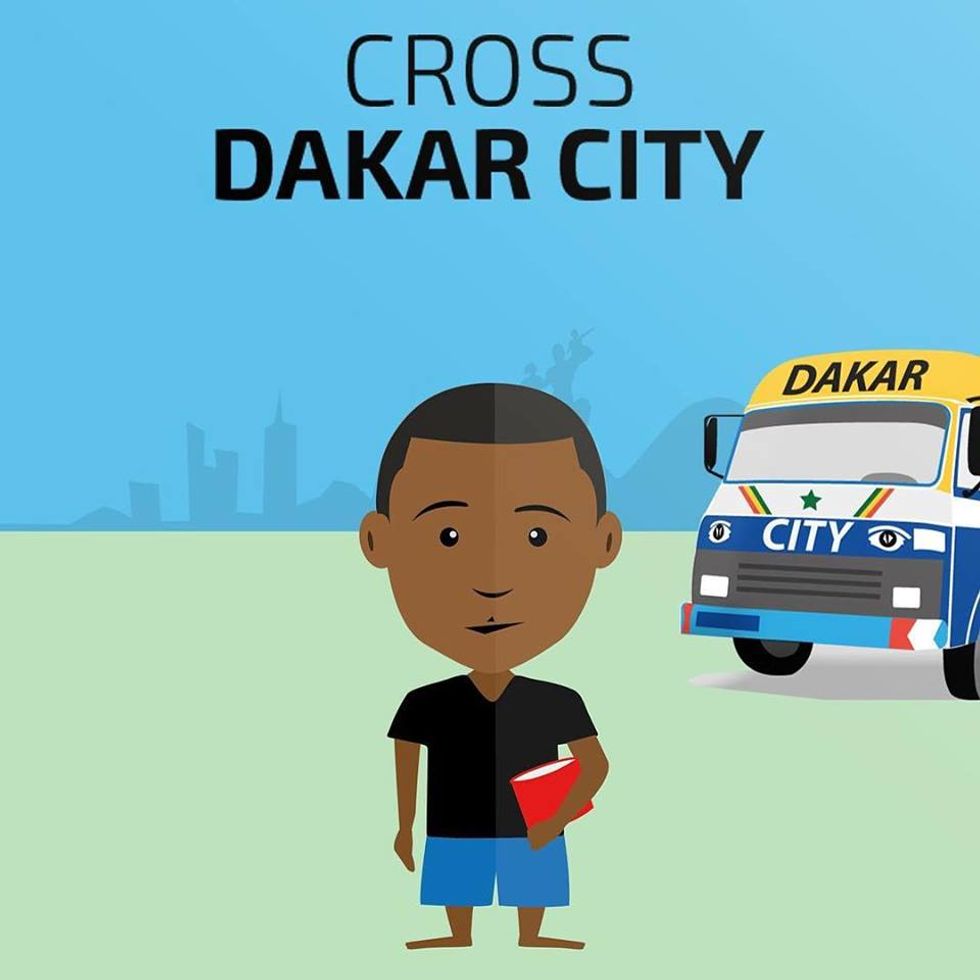 We've covered a lot of African tech over the years. Here are seven of our favorite African-designed apps for you to check out.

We've been covering African and diaspora tech for years at OkayAfrica and it only seems to get more exciting every year. Young African developers both on and off the continent continue to adapt to the times, designing and building new apps, online businesses and unique pieces of hardware for a wide range of uniquely African experiences.

For Silicon Africa month, we've taken a look back at seven tech stories that have brought us here. Here are some of our favorites:

Tress, is a mobile app that helps black women around the world find hair inspiration, and high quality stylists and products. It was founded by three female software entrepreneurs from Ghana and Nigeria—Priscilla Hazel, Esther Olatunde and Cassandra Sarfo.

Tired of western-centric tech tools? The folks over at Yorubaname.com are doing their part to fix the relentlessly anglo nature of the app world with a Yoruba text-to-speech app that will be the genesis for a Siri-like application that will service millions of Yoruba-speaking people in Nigeria and elsewhere—ultimately a way to ensure the language's survial in the computer age. Read this interview with Kola Tubosun to find out more about the initiative:

For underserved immigrant populations, finding the right combination of ingredients to cook their native dishes can be time-consuming—spread over multiple stores and neighborhoods. Boyede Sobitan and Fola Dada want their app OjaExpress to make the shopping experience easier by allowing users to shop for their native foods through their cellphones and delivered to their door.

Read our interview with the founders here:

This addictive smartphone game is meant bring attention to the 15,000 child beggars—talibés—who roam the streets of Dakar dodging dangerous traffic and other hazards as they raise money for their marabouts or religious leaders. Created by Senegalese developer Ousseynou Khadim Beye—read more about Beye's path from Dakar school-kid to a software developer in France in our feature story here:

The world communicates through emojis, digital stickers inserted into texts and chats. Africans deserve these visual symbols to reflect their own reality. This is the view of AfroEmoji boss Ayoola Daramola who has created pan-African emojis for you to use in your smartphone conversations.

“Mobile is king in Africa/Globally—it is the tool for communication and media consumption, so we expect the Afro Emoji to become a key component in how Africans message and chat, in much the same way as emoji Stickers have become so popular in the East & West."

Read our interview with him here:

You Need To Check Out This #AfroEmoji App's 'African-Themed' Stickers

Ekene Ijeoma has created an app for the walking internet browser—those of you fiddling on your phone as you walk down the busy sidewalk. Look Up uses GPS to detect when you're near an intersection and give you an alert—vibrations and an eyeball animation to tell you to look up before crossing the street. But more than just a useful safety app, Ijeoma has suffused it with an artistic purpose.

Read what he has to say here:

As if to bring it full circle, since the overwhelming popularity of reality star Kim Kardashian's emoji app it only makes sense that Nollywood actress Toyin Aimakhu would do the same. Teemoji allows users to express themselves using custom Toyin Aimakhu inspired images and Yoruba sayings. Check out more here: