'A Black History Of Britain': An Ambitious 4-Part Film Series Wants To "Unveil A New Type Of Black British History" 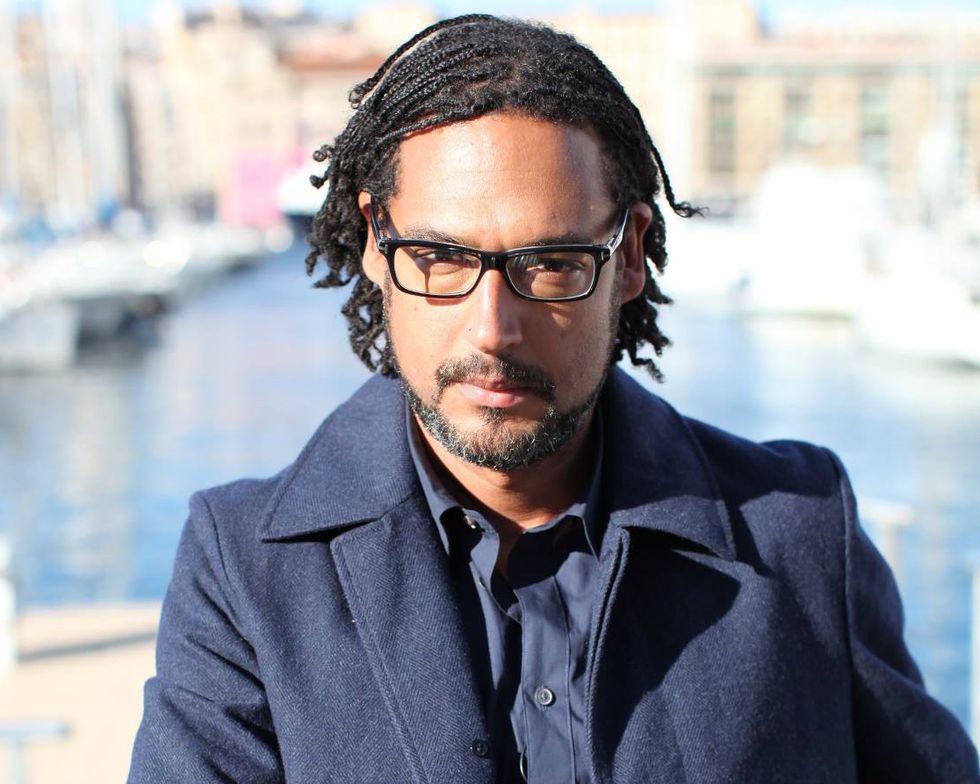 BBC Two has revealed its plans for 'A Black History Of Britain', an ambitious four-part film series written and presented by David Olusoga.

Yesterday, BBC Tworevealed its plans for A Black History Of Britain, a four-part film series written and presented by British-Nigerian historian and broadcaster David Olusoga, who, last year you may recall, was behind the two-part Britain’s Forgotten Slave Owners.

According to BBC Two:

David Olusoga's re-telling of our history is a rich and revealing exploration of the extraordinarily long relationship between the British Isles and the people of Africa. Reaching as far back as Roman Britain, David reveals that black British history is an epic, sweeping story - a story that in many ways touches us all.

In the four films, over 20 specially designed BBC Black History plaques will be unveiled at locations across Britain, former colonies and the Commonwealth. The plaques will record and celebrate people and events that are pivotal to this new history, providing enduring symbols of the series.

The BBC is working with Black Cultural Archives to encourage further research to uncover, preserve and celebrate the history of African and Caribbean people in Britain. The BBC's Black History of Britain team is also working with a range of heritage organisations with a view to helping community groups to uncover more chapters in black British history across the UK.

Olusoga says the series will unveil a new type of black British history. “To me black history is everyone’s history,” he explains in a statement appearing on BBC Two. “It's the long, often tragic and always surprising story of Britain’s relationship with Africa and her peoples. It’s a history that takes place here in Britain but also in Africa and across the Caribbean and North America, and most of it is little known. But it's also the story of those periods in our past when the rights, status and humanity of black people were among the big issues of the day, issues that helped shape the whole country and the empire. I'm really excited about presenting a black history that is a major part of the story of all us.”