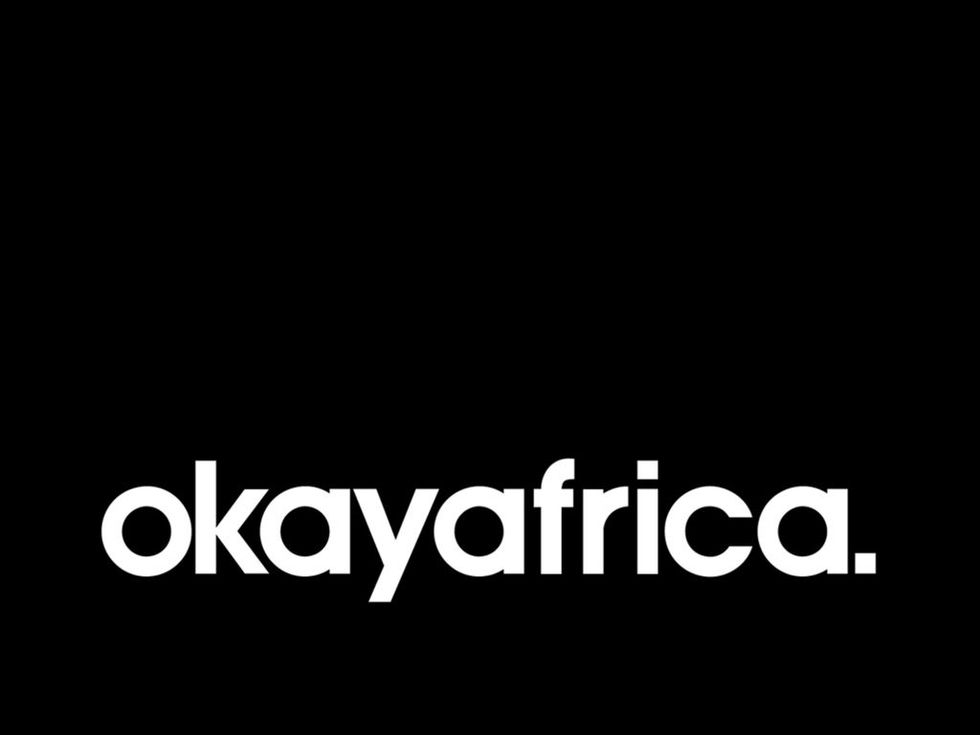 OkayAfrica made great strides in 2016. We grew and changed for the better despite the odds. 2017 will be even better. Here's what we're doing.

Last year OkayAfrica published over 1400 articles, many with original awe-inspiring images, and original video content ranging from our exceptional coverage of the Olympics to viral videos like ‘Jollof Wars.’ We brought you one of a kind high profile events including Afrobeat x Afrobeats at Lincoln Center, MTV MAMA 2016 Best Group Sauti Sol at the Highline Ballroom and a series of highly coveted parties with our Everyday Afrique series and more.

Our social media platforms, Instagram and Facebook, in particular, took on new lives with engaging dance videos, beautiful images of Africans traveling the world and images of traditional dishes aggregated with the hashtags #OkayTravels and #OkayEats respectively.

We also had a huge year when it came to partnerships and events. OkayAfrica gave audiences a front row seat to one of the most anticipated Afrobeats concerts ever in the One Africa Music Fest thanks to our partnership with the Tidal Music streaming service. In a one of a kind partnership, OkayAfrica collaborated with Nike to bring audiences #NaijaBrilliance, a collaboration that saw the creation of 100 avatars and animations for 100 of the biggest influencers from Nigeria all to celebrate the introduction of the Super Eagle’s new soccer team jerseys. We also executive produced an inspiring film about Malian band, Songhoy Blues titled, ‘They Will Have to Kill Us First.’

If 2016 is any indicator of what to expect this year from OkayAfrica, you can rest assured that we will continue to bring our millions of readers and followers compelling content and events from Africans around the globe in every imaginable space.

So enough about 2016, I’m sure you’re all wondering what we’ve got planned for 2017. For starters the spelling of OkayAfrica has taken a small but significant facelift, we’ve capitalized the “A” in Africa. Our website took a facelift last year and audiences can expect another more intuitive and categorized website along with new verticals to boot.

We’re extremely excited about our 2017 Editorial Calendar. Each month through the year, we will introduce a new theme. This February for instance, our editorial theme is ‘Love and Blackness.’ We will be celebrating and interrogating blackness, love, and sex. What does it mean to be African and to celebrate the achievements of Africans throughout history? What is #blacklove and how do we express it, need it and reject it. In March we take readers on a journey of the accomplishments of black women with ‘Black Girls Only,’ commemorating Women's History month. We will also honor these women with our curated list of 100 Women on the continent and in the diaspora who are game-changers in their fields through digital content, video and a series of activations. Check in with us during each month as we introduce new themes throughout the year.

Music has always been at the core of our foundation, so this year OkayAfrica will give audiences more opportunities to engage with their favorite artists through events and content. This year, we launched the Apple OkayAfrica Curator channel with 5 playlists along with our music marketing and distribution service OkayMusic, more on those initiatives later in the year.

There is so much to look forward to this year and we hope you continue to follow us through our journey. Thanks.