6 African Country Musicians You Should Check Out 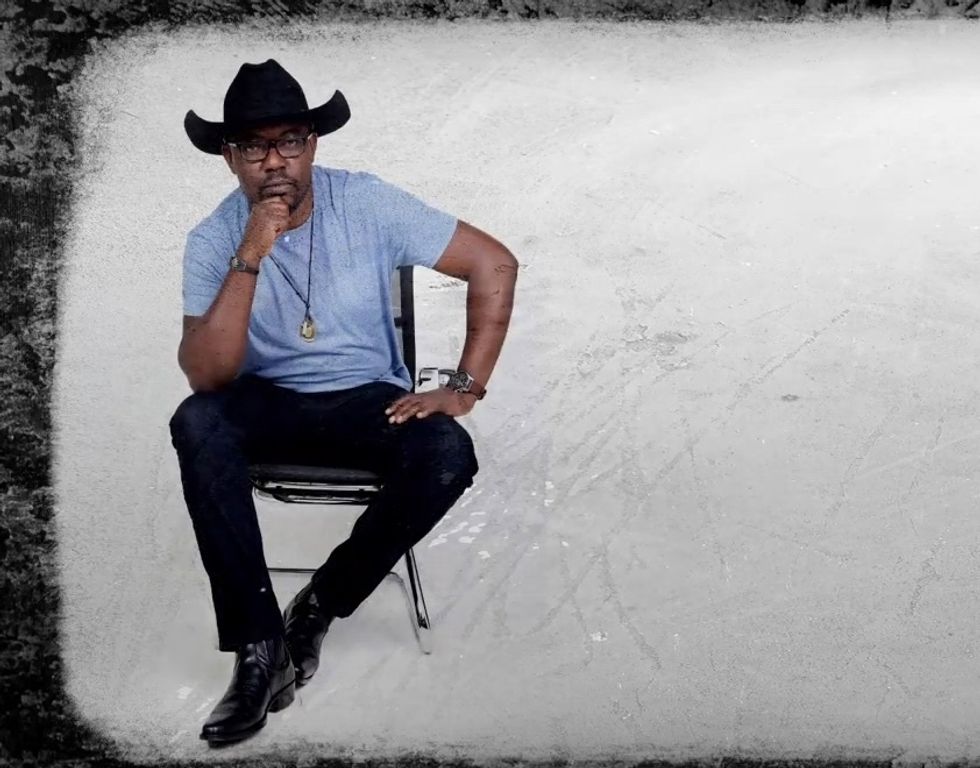 With Lil Nas X's EP going straight to number on the American charts, it seems like country music revival is taking over 2019 and beyond, thanks to its unlikely fusion with trap music. It only makes sense that black people are reclaiming the genre, as country was actually partly created by black American artists and heavily influenced by gospel music.

On top of that, plenty of lesser known black artists and bands are making country, or country-infused, music. This is especially the case in Africa, where the genre has been around for a few decades and an increasing number of musicians are gaining momentum. By gaining popularity in Africa, country is coming back to its roots, as country guitar and the way of playing it was originally inspired by the banjo— an instrument that African slaves brought with them to America.

Country music has a strong appeal across the African continent for several reasons: the similarity with many African instruments and the recurring lyrics and themes about love, heartbreak and "the land." At the heart of it, country music has an appeal to working class people all over the world who feel let down by the people that were supposed to help them.

Country music is played regularly on the radio in countries such as Kenya, Tanzania and Malawi but yet, the artists featured are overwhelmingly white and American. African country singers do not get the respect they deserve or are seen as anomalies. With the growing number of them making country music, here is a list of the ones you need to listen to right now.

Elvis Othieno, also known as Sir Elvis, is a popular Kenyan musician who grew up with country-loving parents. Elvis is his real name (no, really) and he was born three months after the legendary singer died. Inspired by Gary Brooks and Hank Williams, he started making music while attending college. He wanted a unique name, while paying his dues, and picked his moniker to stir away from the obvious Elvis Presley reference. Sir Elvis has contributed largely to the popularity of country music in Kenya. Since Agriculture dominates the Kenyan economy, it's no surprise that country music is especially popular in the nation's farming areas.

Nigerian country singer Ogak Jay Oke, like most people on this list, was introduced early to country music through his religious upbringing and church ties. He's pushing to make the genre more popular across Nigeria and is the president of the Country Music Club in his hometown of Port Harcourt. Inspired by Jim Reeves, Skeeter Davies and Don Williams, he released his first album, Another Day, in 2016. He recently released a new single "Here Comes the Bride," an homage to his wife.

The Ivory Coast duo Jess Sah Bi & Peter One gained fame and recognition in Western Africa after the release of Our Garden Needs Its Flowers in 1985, an album that was influenced by country, disco and folk music. Their lyrics—sung in English, French and Gouro (a Mande language from Ivory Coast)—were pretty political, calling out inequality and social issues across African countries. One of the reasons behind their pan-African appeal was that they encouraged African people to stand together in unity and called for an end to apartheid. Their album was re-released in 2018 by Awesome Tapes From Africa, helping a new generation of music lovers to discover them.

Christian country singer Esther Konkara hails from Kenya and is heavily inspired by Dolly Parton. Themes such as love, financial hardships, heartbreaks and the striking descriptions of small towns are what drew her to country music. It makes sense, since she grew up in a small rural village herself. Her album Turi Ahotani was released in 2015 and she recently shared her new single, "Rimwe Ria Kuigana." She took part in Kenya's first ever country music festival, The Boots And Hats Festival, in 2015 and is now performing across the country.

One of the pioneers of country music in Nigeria, the singer Emma Ogosi released a country-disco album entitled Nobody Knows in 1981. Inspired by the thriving disco scene at the time as well as multiple country influences, he came up with a record that's both groundbreaking and intimate. Ogosi was once married to popular Nigerian reggae artist Evi-Edna Ogholi. He was also a band member of The Expensive and a former air officer. When Evi-Edna fled Nigeria to Paris, he stayed. Despite the fact that he hasn't released an album in years, the mysterious man still sings and is the head of the Performing Musicians Association of Nigeria.

Nigerian act Poor Charley Okaa released his album Don't Cry in 1983—a funk, soul and country infused EP. Very little is known about the musician and his music is notoriously hard to find. However, his song "Be in Your Arms" is one of the most famous Nigerian country music tracks and was featured on the album Like Nashville In Naija, a compilation featuring many country or country-inspired musicians from the West African nation.