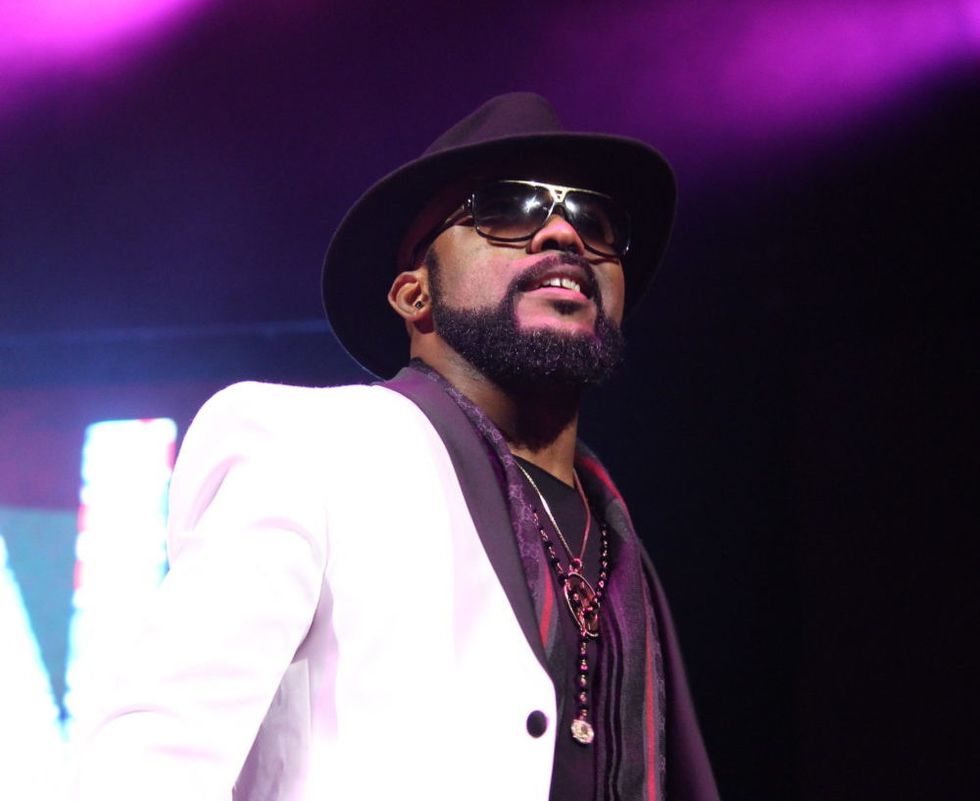 Phyno rolls through with the music video for "Link Up," one of the highlights from his album The Playmaker. This one's a turn-up joint, which boasts some high-level features from Burna Boy and M.I.

Diplo, who was recently in Lagos for Gidi Fest, comes through with an 'Afrosmash' remix of his group Major Lazer's "Run Up." The summertime track, which originally featured Partynextdoor and Nicki Minaj, gets a heavy infusion of afrobeats from Chopstix, Skales and Yung L.

Fresh off London's One Africa Music Fest, Banky W drops the new music video for "Kololo," which he mentions was "Inspired by, and shot in Dubai."

Odunsi is one of the producers transforming Nigerian music. He just shared the new music video for "Desire," his buzzing single with Funbi and Tay Iwar. Make sure to check out Odunsi's his latest EP with Nonso Amadi.

Young Paris rolls through with the revamped single, "China," which was originally featured on his Afrobeats EP. The single, produced by Rancido, is definitely one for the dance floor.

Korede Bello’s new album, Belloved, is pop excellence. "Butterfly," one of the standout romantic tracks from that record, gets the music video treatment above.

Finally, check out this wavy track from Ivorian-NYC newcomer Kinté. He mentions that “Oubliez,” which means to forget in French, was written out of frustration at Africa’s political chaos. More than anything, it's a message of unity.