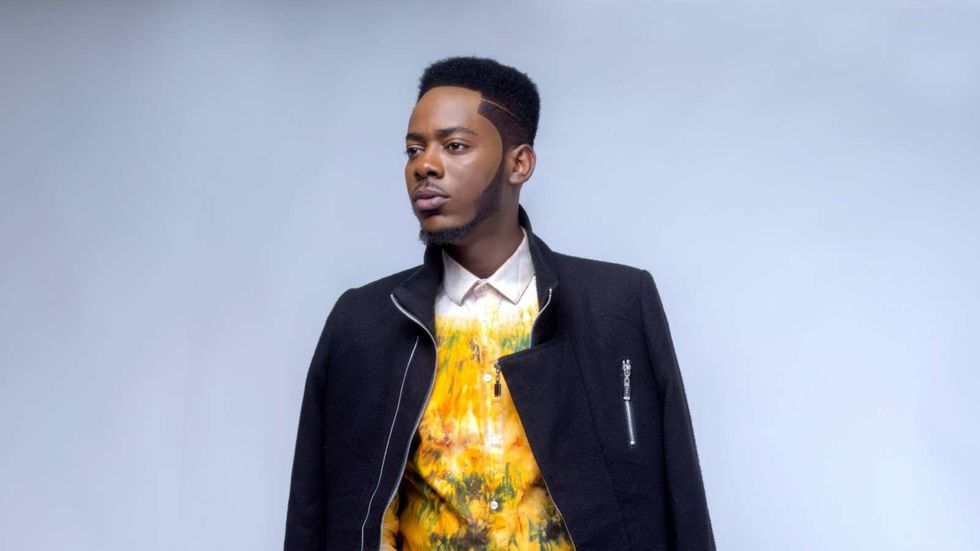 Follow our Songs You Need to Hear This Week playlist on Apple Musicto get immediate updates every Friday and read about some of our weekend selections ahead.

Adekunle Gold and Moelogo, two of the most promising artists coming out of Nigeria, team up for "Only Girl," a track that's currently riding high in the Nigerian music charts.

The single, produced by Lekaa Beats, rides some shiny guitar lines into pure magic. We'll definitely be adding this one to our wedding playlist.

DJ Tunez, the man responsible for holding down the decks for Wizkid, drops "My Love," his first release of 2017.

The new track sees Tunez joining forces with Adekunle Gold(the man is everywhere) and Del'b for a West Africa-meets-global pop concoction. "The song is [about] going anywhere for love once you find it," he mentions.

Juls, one of our favorites producers and DJs in the game, just dropped his new Leap of Faith EP.

The impressive 9-track release features collaborations with a who's who of the hottest names around right now including Burna Boy, Maleek Berry, L.A.X, Odunsi, Kojey Radical, and more. Grab the EP here.

Produced by E Kelly, the singer has mentioned that the single "is a declaration of Independence for all the hard working, forward thinking, thought provoking fly girls of the world and the men who are NOT afraid of a strong girl."

Revisit the hit track above and check out Vee Money's other standout singles—"Niroge," "Never Ever," and "Hawajui"— which are all newly available on iTunes.

"The Void," which we're premiering here today, is about "that empty blackness that fills the soul when someone is living a life that isn't theirs to live, " Shani mentions, "it's the reality that so many young people are living when they're told to choose the career path that will make them successful instead of pursuing passion."

Stream it above and stick around for the hip-hop break down in the middle.

Shortly after bringing out Jidenna and Swizz Beatz for his first ever New York City concert, Nigerian dancehall star Burna Boy comes through with the new clip for his early 2017 single "Hallelujah." Check it out above.

Buzzing Nigerian producer Krizbeatz links up gets two Nigerian heavyweights, Davido and Tekno, for his new joint "Erima." The single is from Krizbeatz upcoming Producer EP, due later this year.

Lastly, and just in time for mother's day this weekend, ATL-Nigerian WurlD drops the celebratory "Mother's Prayer," produced by Shizzi.

Follow our 'Songs You Need to Hear' playlist on Apple Music for weekly updates of new music.